Home PUO ENTERTAINMENT “They want to kill me because of a movie i produced” Actress... 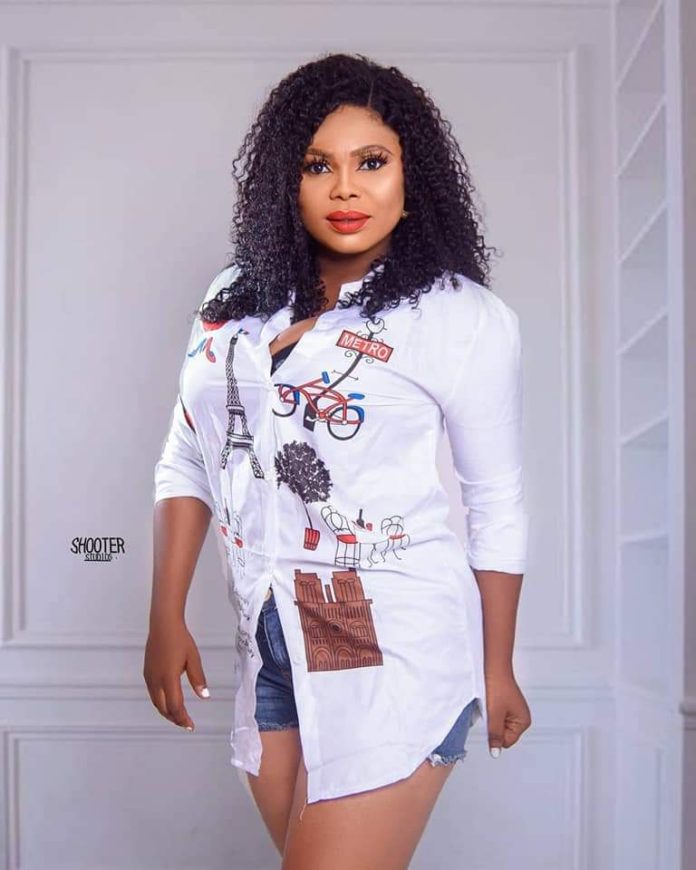 Nollywood Actress Evan Okoro is calling for help after she made a viral video where she said some boys wants to kill her over a movie Bigo Madness she produced.

“They want to kill me because of a movie I shot”

She claims some people are asking her to take down a movie she made and are targetting her life because of it.