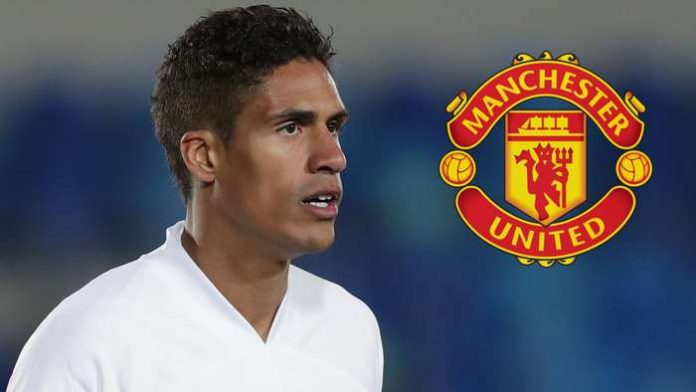 The two clubs have announced the 28-year-old defender will be moving to the Premier League, with final terms now being ironed out

Manchester United have confirmed an agreement with Real Madrid for the signing of Raphael Varane.

The 28-year-old centre-back will become Ole Gunnar Solskjaer’s second major signing of the summer after the arrival of Jadon Sancho earlier in the month.

The two clubs agreed a fee, understood to be £34million ($47m) plus add ons, on Monday and the deal is now subject to medical before Varane signs what will be a four-year contract at Old Trafford.

Europa League: Arsenal vs Benfica game could be one-legged tie