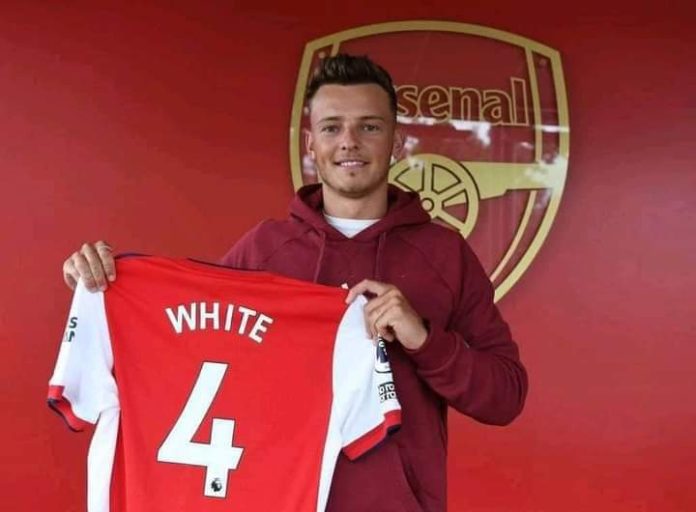 The England international has committed his future to the Gunners through to 2025, and will now join up with the squad ahead of the new season.

Ben White has completed his £50 million switch to Arsenal from Brighton as Mikel Arteta’s recruitment drive at Emirates Stadium begins to gather pace.

White has become Arsenal’s third major signing of the summer after Nuno Tavares and Albert Sambi Lokonga, who arrived from Benfica and Anderlecht respectively.

The 23-year-old signed a four-year deal that will keep him at the Emirates until 2025 after passing a medical, and will now join up with his new team-mates ahead of the Gunners’ latest pre-season friendly against Chelsea on Sunday. It has also been confirmed he will wear No 4 for Arsenal.

Liverpool will focus on Premier League title next season – Henry