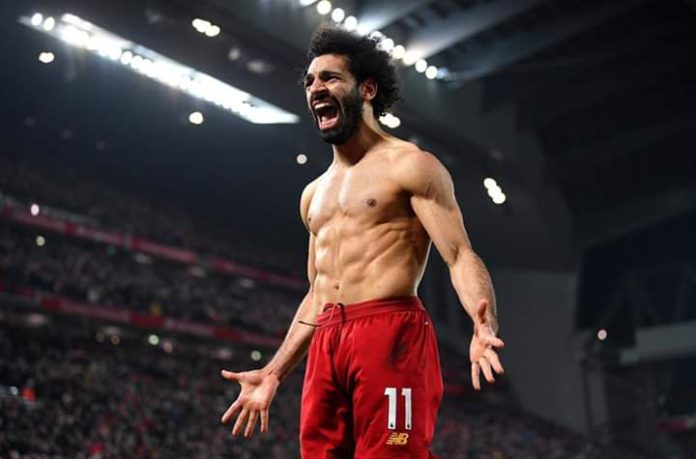 The Egypt international made history this week when he became the first player to notch up seven figures for Triple Captain numbers.

Mohamed Salah set a new Fantasy Premier League record this weekend, as over one million different managers made the Liverpool star their Triple Captain ahead of the Reds’ clash with Norwich.

Jurgen Klopp’s side welcomed the Canaries to Anfield this weekend as they look to further strengthen their hand in the title race by keeping ground with champions Manchester City.

For the visit of Dean Smith’s relegation-threatened opposition however, the prospect of a bumper points haul from Salah proved too tempting to resist for FPL managers – and a record number made him their skipper for GW26.

Real Madrid Will Fight To The Death For Supercopa – Ramos