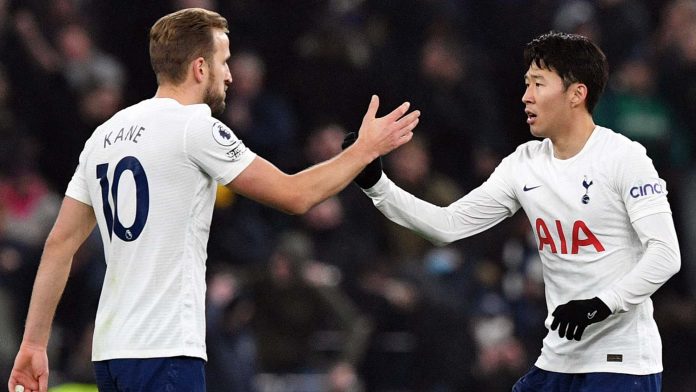 City are next in action on the road against Everton next Saturday in the Premier League. Spurs travel to face Burnley in their next outing on Wednesday.

Tottenham have blown the Premier League title race open with a 3-2 victory over Manchester City at the Etihad Stadium, giving their own hopes of reaching the top four a vital shot in the arm. Dejan Kulusevski fired the visitors ahead, only to be pegged back by Ilkay Gundogan.

Harry Kane restored Tottenham’s lead and then a had a goal disallowed by VAR. City were awarded a penalty by VAR in the dying minutes following a handball by Cristian Romero, which was dispatched by Riyad Mahrez.

However, Kane won the game for Antonio Conte’s side with a precise header even deeper into stoppage time.