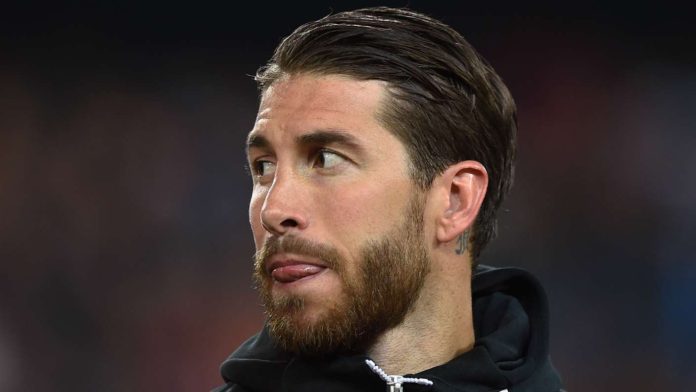 Real Madrid have accepted that club captain Sergio Ramos will leave at the end of the season, according to COPE.

Journalist Siro Lopez says Madrid won’t make another offer to Ramos, who has told the club his future lies at another European side.

Paris Saint-Germain and Manchester United are among a host of top European clubs to have been linked with a move.

EPL: Chat I had with Wenger before leaving Arsenal, Super Eagles...

Amid Coronavirus WHO reveals When football will likely return