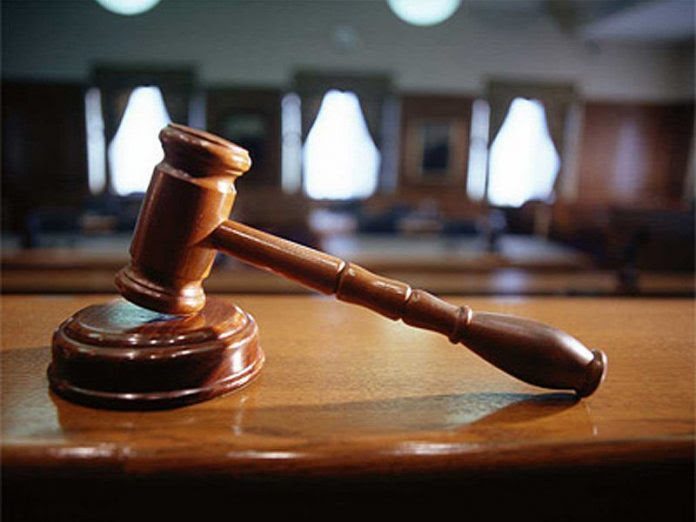 The Economic and Financial Crimes Commission, EFCC, Lagos Zonal office, on Thursday, February 4, 2021, secured the conviction and sentencing of one Afolabi Samuel to three years imprisonments before Justice Mojisola Dada of the Special Offences Court sitting in Ikeja, Lagos.

The convict had been arraigned on November 25, 2019, on a four-count charge bordering on conspiracy and stealing to the tune of N 4.5 million Naira from the registered Trustee of Living Faith Church (Winners Chapel).

The journey to the prison began for Samuel when a firm, acting as Solicitors to the Registered Trustees of the Living Faith Church, submitted a petition to the EFCC alleging that both Samuel and one Mrs Kolawole connived to steal funds belonging to the church.

The firm alleged that “the duo started carrying out various acts of breach of trust and fraudulent commission of unconscionable economic crime and sabotage, by unlawfully diverting to their private use, the Church’s money in Samuel’s custody without the permission of the Church.

“When confronted by the church, Samuel, who lives around the church at Raji Oba, Lagos admitted committing the act and even voluntarily made a written confession where he detailed how they have been stealing from the church”.

One of the counts reads: “That you, Afolabi Samuel and Mrs. Blessing Kolawole, (now at large) sometime in 2018, in Lagos, within the jurisdiction of this honourable court, dishonesty converted to your own use, the sum of $90,000:00 (Ninety thousand Dollars) property of the registered Trustee Living Faith Church ( AKA Winners Chapel).

The defendant pleaded not guilty to the charges preferred against him, thereby setting the stage for their full trial.

In the course of the trial, the prosecution counsel, Samuel Daji, presented one witness, Taiwo Ayoade who is the representative of the complainant, and tendered several documents that were admitted in evidence by the court.

Considering the overwhelming evidence tendered against him, the defendant changed his pleas from ‘not guilty’ to ‘guilty’ during Thursday’s proceedings

In view of his plea, the prosecution counsel, Daji, ask the court to sentence the defendant.

Delivering her judgment, Justice Dada convicted and sentenced the defendant to 3 years imprisonment on counts 1, 2 and 3 from the date of arraignment with an option of one million Naira fine.

Justice Dada also ordered the defendant to pay the sums in counts 2 and 3 as restitution.

A Letter From President Buhari At New Year