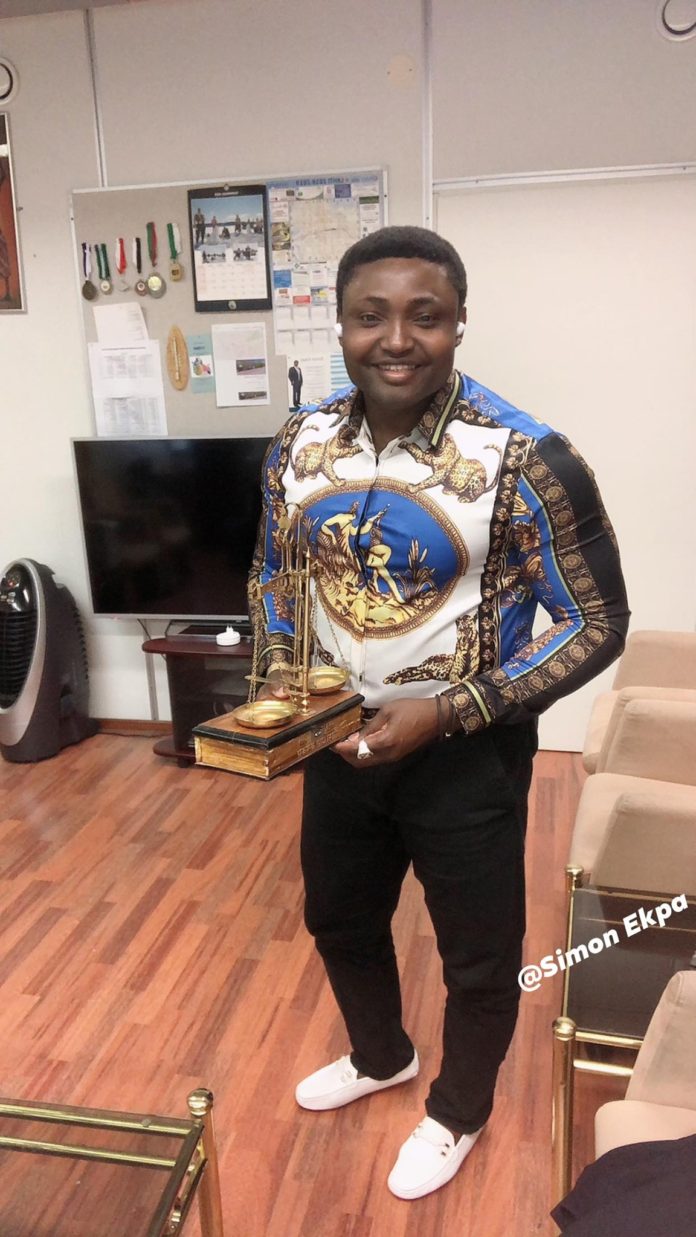 Simon Ekpa, a disciple of embattled Nnamdi Kanu, leader of the Indigenous People of Biafra, IPOB, has reacted to the suspension of Abba Kyari, Deputy Commissioner of Police, by the Nigeria Police Force, NPF.

Ekpa said Kyari’s suspension has vindicated his earlier stance that Nigeria is a breeding ground for criminals.

Kyari, who is the Head of the Inspector General of Police Intelligence Response Team (IRT), was suspended over his link to internet and cyber crime fraudster, Ramon Abass, popularly known as Hushpuppi.

The United States’ Federal Bureau of Investigation, FBI, had linked Kyari to Hushpuppi during their investigation.

The FBI had alleged that Hushpuppi bribed Kyari to jail an errant gang member over a fraud deal worth millions of dollars.

Following the revelation, the Inspector-General of Police, Usman Alkali Baba, had recommended Kyari’s suspension pending the outcome of investigations.

A statement by the Force spokesman, Frank Mba, said Kyari will remain out of service as the suspension will help the panel to carry out its investigations into the weighty allegations without interference.

In a tweet, Ekpa wrote: “We have been vindicated again! Nigeria breeds criminals. The recommendation of the IGP to “suspend” criminal Abba Kyari is another confirmation that they are all criminals.

“What is suspension? They didn’t know how bad the situation was until they watched our exposition. Face with tears of joy
@PoliceNG.”

Jubilation in Reps as senators defect