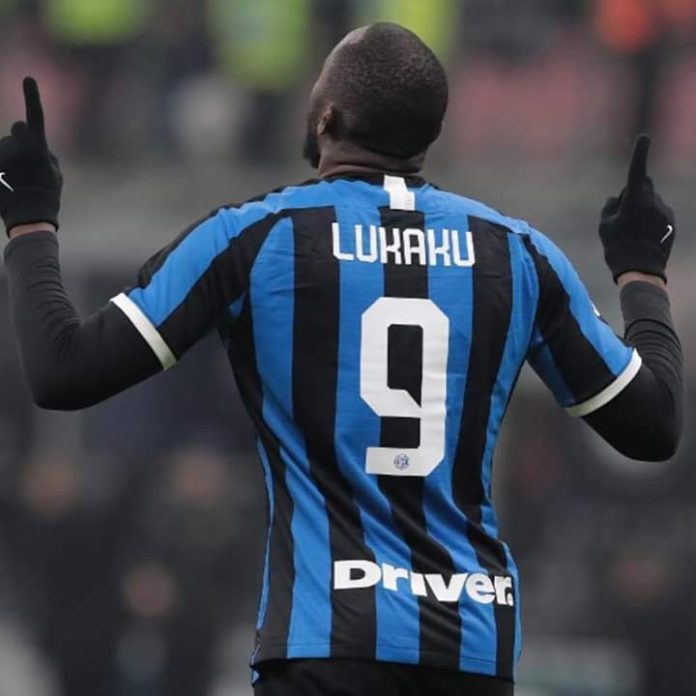 The Blues hope to lure the Belgian back to Stamford Bridge this summer, although the Nerazzurri don’t want to lose their star striker.

The Serie A champions decided to rebuff the offer, that also included Marcos Alonso heading in the opposite direction, as it fell short of their valuation of the forward, while they are not interested in a player exchange deal.

Chelsea were hopeful that they could capitalise on Inter’s financial difficulties by making a big offer for Lukaku, and the Nerazzurri would likely consider a sale at around the €120m mark.