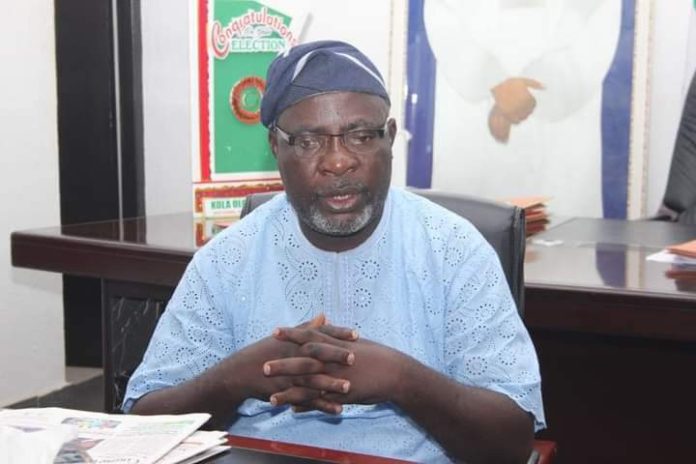 The National Working Committee (NWC) of People’s Democratic Party (PDP) has confirmed the resignation of some of its officials.

Yesterday it was reported that seven key members of the party resigned as a result of the crisis rocking PDP.

At a press briefing in Abuja on Tuesday, Kola Ologbondiyan, National Publicity Secretary of the party, said the PDP has received notification from some elected members of the National Executive Committee of the party.
Ologbondiyan asked stakeholders and other members of the PDP to remain calm, assuring that the issue will be resolved.

“The National Working Committee of our great party at it meeting today received the notice of the resignation from deputies who are elected members of the National Executive Committee.”

“The internal conflict resolution mechanism of our party has also been immediately activated to put these issues behind us. We call on all the leaders, stakeholder and members of our great party to remain calm as we collectively resolve these issues” he said.

PDP Sets Agenda For May On Visit To Nigeria