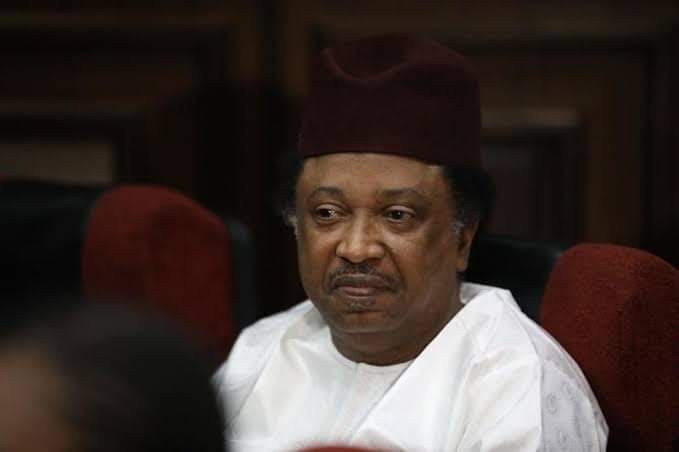 According to Senator Shehu Sani, who wrote on his Facebook wall on Saturday, said “the age of the next President doesn’t matter as long as he is healthy, experienced and can heal and unify the country now bleeding and tearing apart. The country needs peace and unity now.”

Recall that former Head of State, Ibrahim Babangida, said he already has someone in mind as the ideal next President of Nigeria, and he’s a man in his 60s.

Speaking on the 2023 presidential election during a televised interview on Friday, August 6, 2021, the former military dictator said his idea of a good Nigerian leader is someone who has a friend ‘virtually everywhere’.

He said such a person must also be well-versed in economics, and be a good politician able to talk to Nigerians.

Govt to set up ranches in Oyo, Benue, Kaduna, seven others