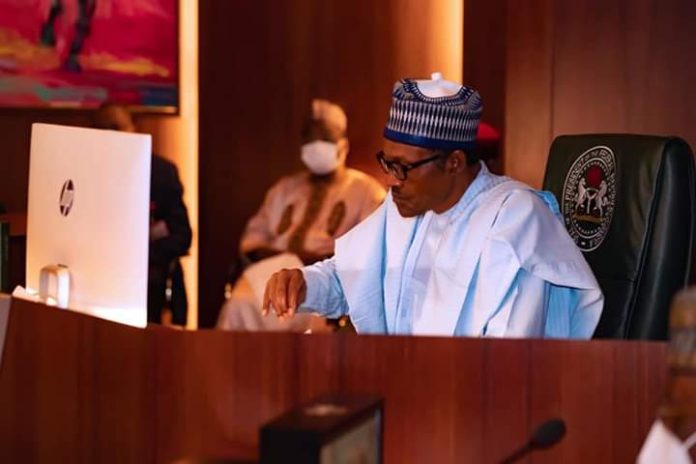 The Peoples Democratic Party (PDP) alerts that the President Muhammadu Buhari-led All Progressives Congress (APC) administration is using security agencies, particularly the Economic and Financial Crimes Commission (EFCC), to hound and harass PDP leaders in a renewed move to cow and weaken opposition formation ahead of the 2023 general elections.

Our party however states that no amount of intimidation, harassment and use of anti-graft agencies to clampdown on its leaders on trump up corruption charges, can cow or make the PDP to surrender or abdicate the mandate already given to it by Nigerians to lead in the effort to rescue our nation, come 2023.

The APC knows that it has been rejected by Nigerians having failed woefully and that there is no way it can win elections under any condition.

As such, it seeks to use the state apparatus of power to decimate and muzzle opposition and dissenting voices and foist an anti-democratic situation on Nigerians.

Part of this heinous plot by the APC is to use the EFCC to bully, harass and hound PDP leaders, who are rallying Nigerians for the task ahead, with a view to coercing them to abdicate the mandate of the people and join the APC.

This explains why the EFCC and other security agencies have been harassing PDP leaders such as former Senate President Bukola Saraki, former PDP state governors, including the former governor of Abia state, Senator Theodore Orji, former governor of Bayelsa State, Seriake Dickson, his Kano State counterpart, Senator Rabiu Kwankwaso and other key PDP leaders, on trump up charges, while their counterparts in the APC with similar allegations as well as others who had defected to the APC are moving around freely.

Even corrupt officials of the APC administration, who are looting our national treasury, are doing so freely, under Buhari’s watch.

Furthermore, our party has been made aware of plots by the APC administration to use the EFCC to further harass outspoken PDP chieftains in a bid to muzzle our party, force a one-party state and deny Nigerians a voice to challenge the atrocities of the APC and its administration.

We alert Nigerians of how many of our leaders are being harassed by emissaries of the APC in a bid to get them to compromise their stand against the corrupt and inept APC administration.

If the APC had done well; if it had not devastated Nigerians and brought so much pain to the people; if the APC had managed our national resources well instead of engaging in unbridled treasury looting, stealing over N15 trillion naira and turning our nation into poverty capital of the world; if APC had not compromised our national security and threw our nation open to bandits, insurgents and terrorists, would it not be celebrating by now instead of this plot to force the people to submission?

In all, the APC should know that their evil enterprise cannot bend our leaders or sway Nigerians to jettison their determination to oust the APC from office at all levels across the country, come 2023.

Nigerians already know that they are saddled with a “failed President” and his “failed APC” for the remaining of his second and final term which will end in 2023.

However, the PDP calls on the EFCC Chairman to quickly insulate the commission from APC’s manipulative enterprise, which ruined the former leadership of the commission, especially as this clampdown cannot save the APC in 2023.

Closure of media houses, arrest and detention of journalists era of...

Kaduna Crises: Rumour mongering cause of more deaths than guns in...