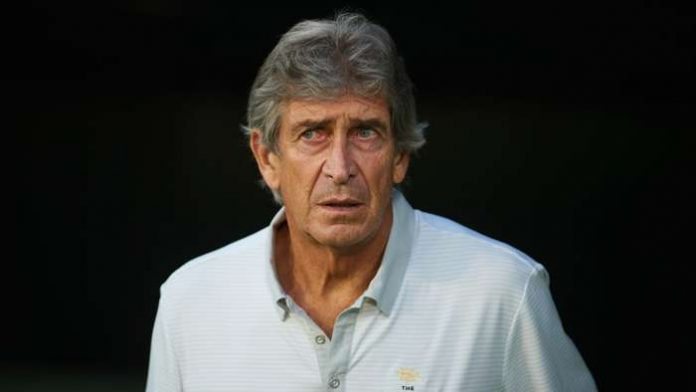 The Betis boss says coaches, players and referees must make an effort to restore the Spanish top flight’s reputation

Manuel Pellegrini has labelled La Liga a “disgrace” for being too slow and says they must do more to cut out the time-wasting and diving.

The Chilean coach saw his Real Betis team held to a 1-1 draw by Cadiz in their league clash on Friday.

Pellegrini was disappointed his side could not find the winner against such defensive opponents and feels the Spanish top flight is being held back by teams that disrupt the flow of matches.