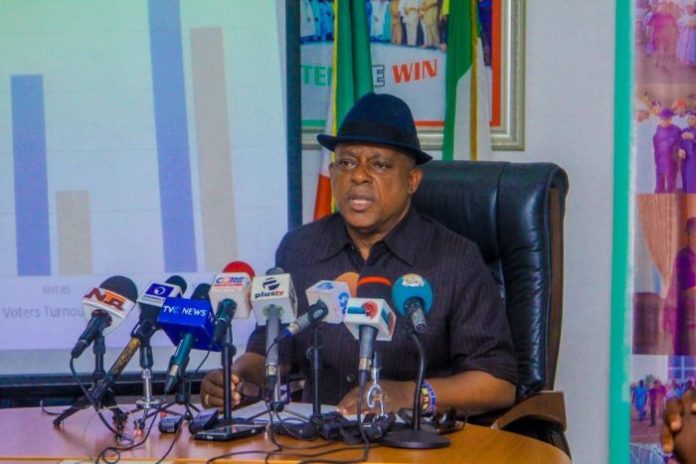 •Reaches out to govs on likely shift till November

The National Convention of the Peoples Democratic Party (PDP) scheduled for October appears to be facing fresh legal and logistics hurdles.

The hurdles, according to party sources, must first be cleared otherwise the planned convention stands the risk of being invalidated in court.

National chairman of the party Prince Uche Secondus, it was gathered, is already reaching out to the party’s bigwigs for their support to enable the leadership do the needful before the convention and save the party from possible embarrassment.

Secondus wants the PDP governors to consider a shift of the convention to the end of November.

The party’s National Working Committee is also shopping for members to constitute the National Convention and Zoning committees of the party.

The separate lists may be ready within the next two weeks for presentation to the National Executive Committee (NEC) of the party.

It was gathered that the NEC, including governors, will take a final decision on whether or not the party should go ahead with the convention by October ending or accept a shift by a month.

Some members of the NWC are insisting on their right to seek re-election ahead of the NEC meeting.

They said the PDP governors’ position to exclude them from vying for a second term was only advisory but unconstitutional.

Geometric Power Will Turn Around The Economic Fortunes Of Our People,Says...