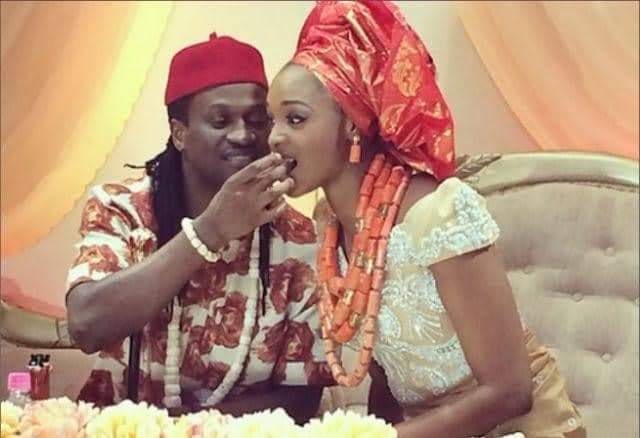 Wife of Paul Okoye, Anita has dropped some reasons she want to dissolve their 7yrs marriage with Paul Okoye.

Anita says their marriage broke down immediately after the birth of their twins.

Anita who tied the knot with Paul in 2014 asked an Abuja High Court to dissolve their 7-year-old marriage.

According to documents exclusively obtained by our correspondent, here are five reasons, Anita wants her marriage to the music star dissolved.

1. They no longer share mutual conjugal relationship as husband and wife

2. Lack of Spousal support
Anita also said that the music star shirked his responsibility as a husband by refusing to support and cater to her and her family members.

3. They no longer have communication as a couple

5. Extreme indifference towards her feelings

‘Burna Boy not on the run, busy recording’