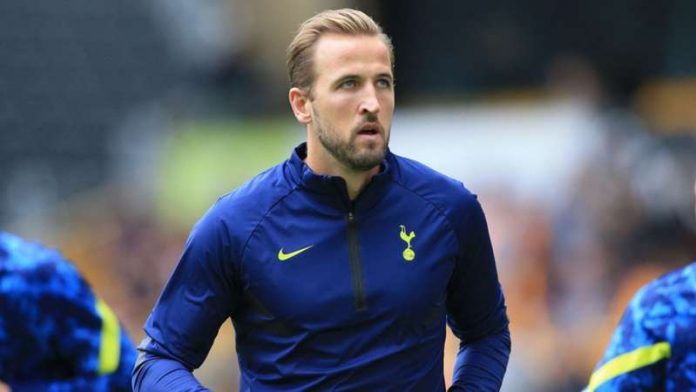 Manchester City will make another push to sign Harry Kane from Tottenham in the coming week, according to The Telegraph.

The England international came off the bench to play almost 20 minutes as Spurs beat Wolves 1-0 on Sunday, but coach Nuno Espirito Santo could offer no guarantees that he will be there to face Pacos De Ferreira in the upcoming Europa Conference League play-off clash.

But while City are set to make a new attempt to buy the striker, Spurs chairman Daniel Levy still does not want to sell him this summer and the north London team could still force him to stay.