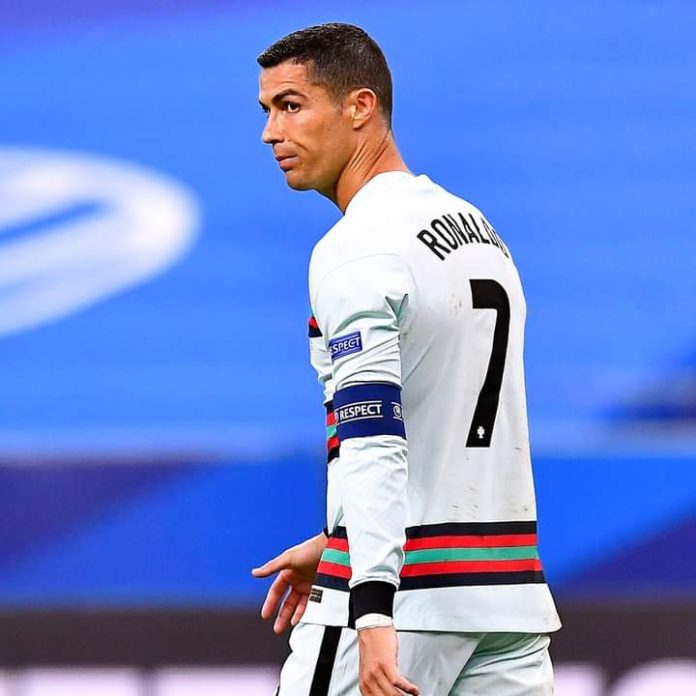 He said that the 36-year-old has told him he wants to leave the Turin-based outfit ‘immediately’.

This confirms the rumours that the Portugal captain is heading to Manchester City in a matter of days.

Ronaldo is said to have said goodbye to teammates on Friday morning, and Allegri admitted Ronaldo told him on Thursday of his wishes to depart. 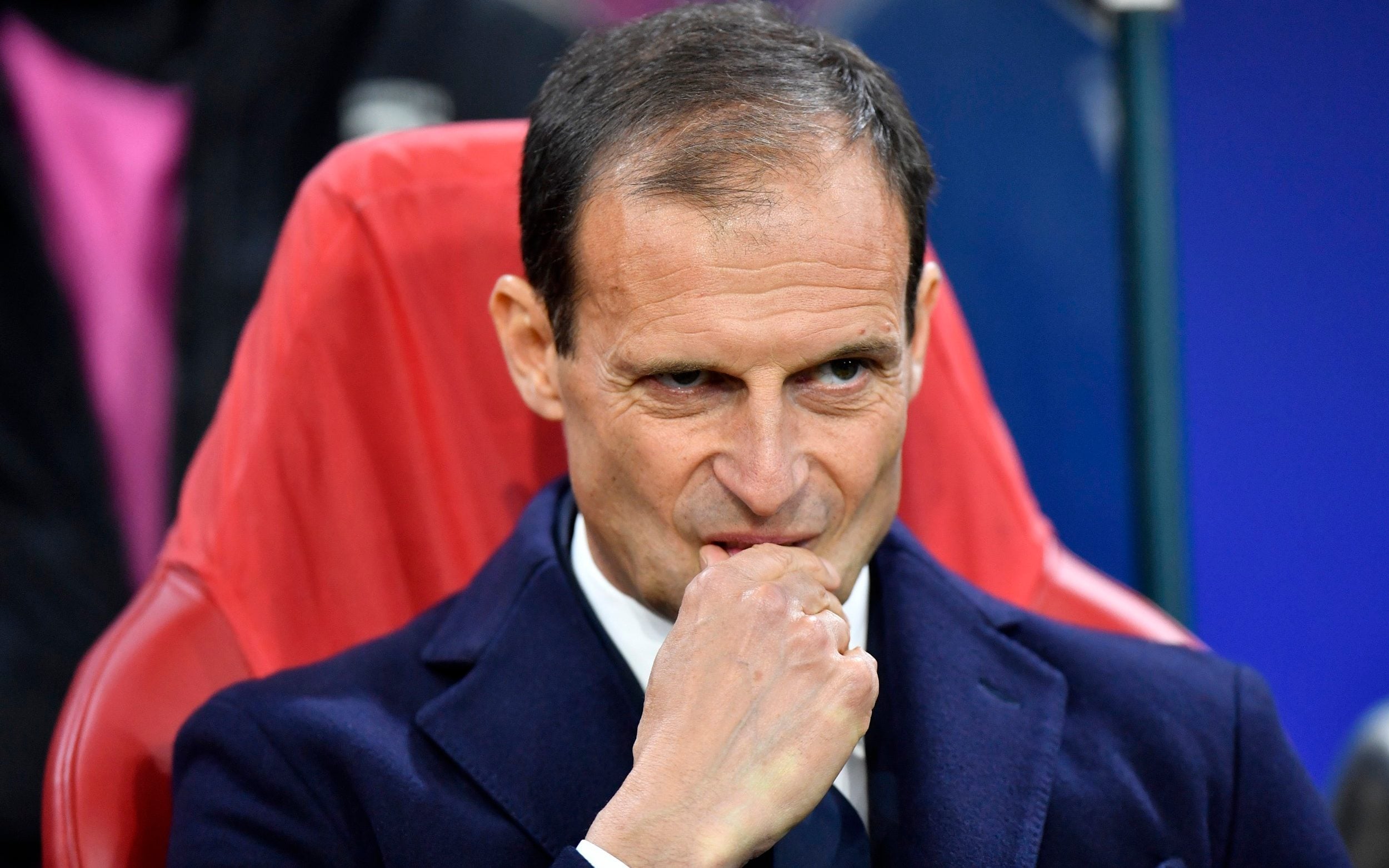 “Cristiano Ronaldo told me yesterday that he wants to leave Juventus immediately,” the Juve boss told the press ahead of their league clash with Empoli.

“This is why he wasn’t training today and he’s not available for tomorrow match vs Empoli.”