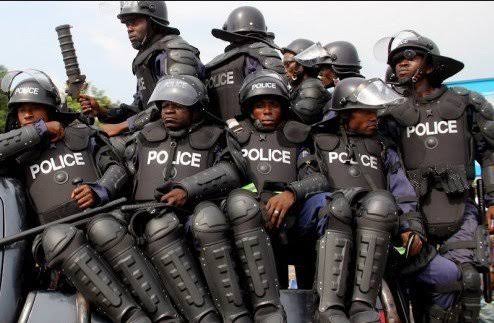 The Police in Rivers has killed some gunmen attempting to attack a station within the Eleme Local Government Area.

Others were arrested in the foiled attack. Operatives were deployed after intelligence picked the gang’s plan.

The assailants were ambushed at Eleme/Oyigbo road after heading to their target from Oyigbo Local Government Area.

An intelligence source told newsmen that investigation is ongoing. The suspects will be charged to court at the completion.

The Rivers command is expected to release a statement. Officers have been ordered to carry out only official and authorized assignments.

They have been banned from escort duties until further directive.