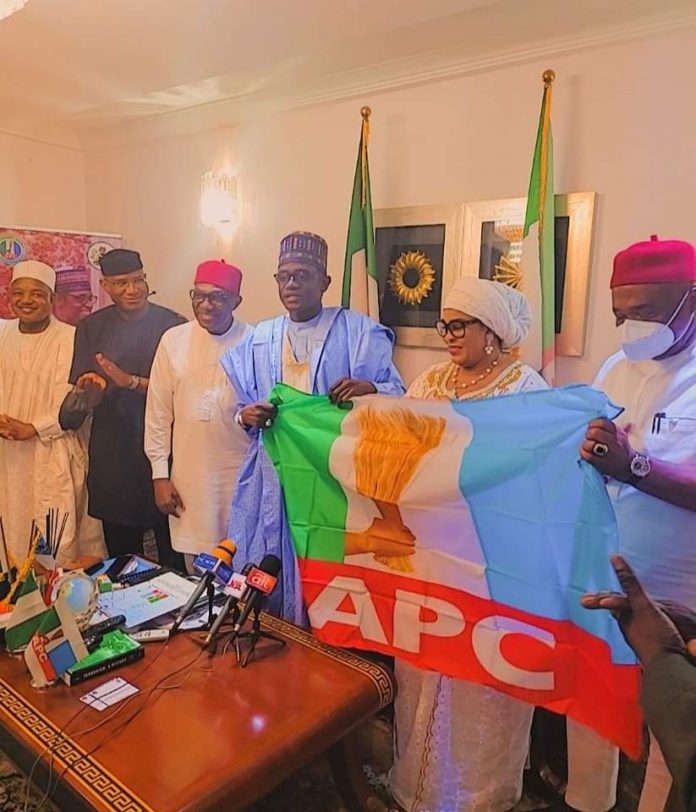 The Governorship Candidate of the All Progressives Congress (APC) for the November 6 Governorship Election in Anambra State, Senator Emmanuel Andy Uba, MFR has congratulated the distinguished Senator representing Anambra North Senatorial District, Senator Stella Oduah for taking bold and patriotic step to leave the leaking umbrella of the People’s Democratic Party (PDP) to join the only truly progressive party, the APC.

He said, “My very good sister and former colleague, Distinguished Senator Stella Oduah is a very important political leader in Anambra State who has been showing effective representation to the people of Anambra North Senatorial District and Anambra in general. Her defection to our great party is signal of greater things to come for APC in Anambra State and a major boost to our chances of winning the November 6 Governorship Election. 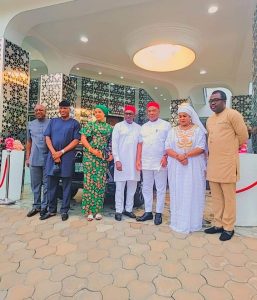 “Senator Stella Oduah has taken a very bold decision to join the moving train and a progressive party that has the people as the centerpiece of its ideology. I believe in the coming weeks more political heavyweights will run away from both the PDP and APGA and join us as we push to liberate our dear state from backwardness”, he added.

Senator Andy Uba concluded by calling on all APC faithful to welcome with open arms the supporters of Senator Stella Oduah and join hands with all progressives at all levels to deliver victory for the party in the forthcoming Governorship Election.

PDP Urges Nigerians Not To Be Intimidated By Threats Of Violence...