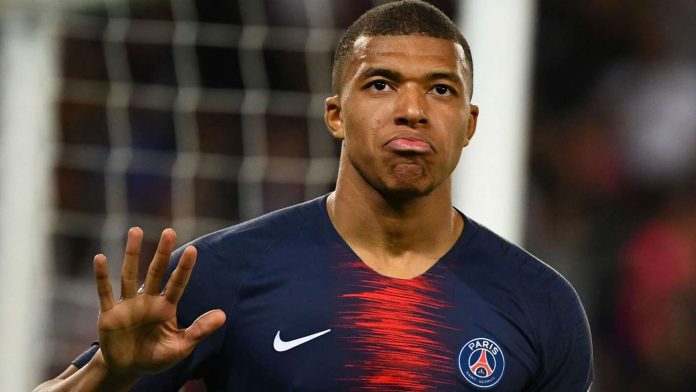 The Blancos have made a major effort to land the star forward, but his current club aren’t budging.

Paris Saint-Germain are yet to respond after Real Madrid offered €220 million (£189m/$260m) for Kylian Mbappe, sources have confirmed to Goal.

Madrid have been making a strong push to land the 22-year-old superstar, whose contract with PSG will expire at the end of the current season.

But talks between the clubs have stalled, making it likely that Mbappe spends the remainder of the campaign in the French capital.