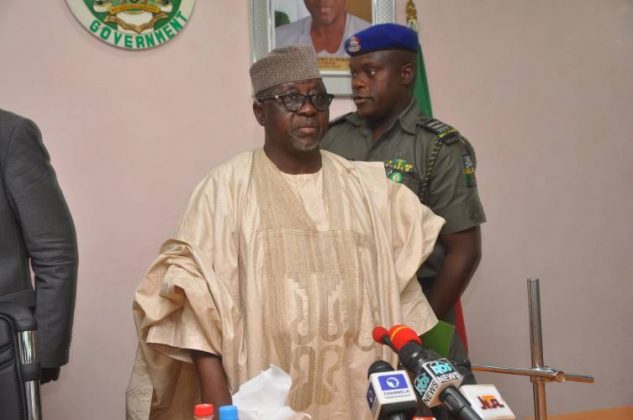 He said this followed after the forum’s attention was drawn to a report circulating on social media platforms as well as some national dailies with a caption ‘North East Social Media Forum Endorses Al-Makura for National Chairman of APC’.

The Chairman noted that, “At no time or place has the forum or any of its branches across the six North-East states involved in any endorsement nor any of its genuine members or branch aware of, or given the mandate to make the said press endorsement.

“The leadership of the NEAPCSMF is hereby issuing this statement to disassociate itself from any such purported endorsement and calls on all members of the party in North East and Nigeria at large to be aware that the said news did not emanate from the Forum”.

According to Abdullahi, the objective of NEAPCSMF is to work as a support group by promoting the values, achievements, activities and image of the party.

“It also works closely with the apex body of the party, which has the primary role of engaging all members and stakeholders across the country in matters of the party,” he added.

Being only APC state in Southeast, Imo gains nothing – Donald...