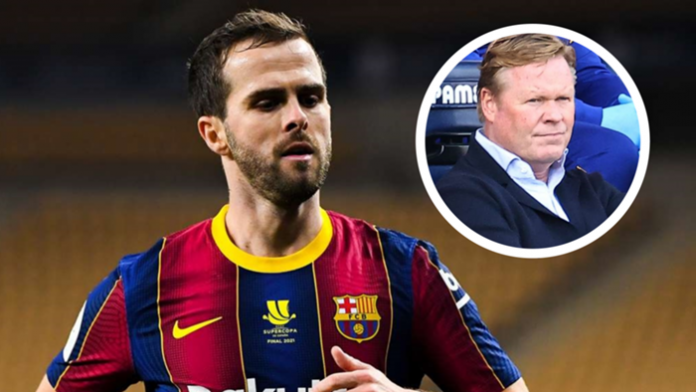 The 31-year-old said he lowered his salary to join Besiktas because he wants to play more than he did at Camp Nou.

Miralem Pjanic has accused Barcelona head coach Ronald Koeman of disrespecting him after the midfielder left the Catalan club to join Besiktas on loan.

Pjanic spent just one season at Barca after joining from Juventus, making just six domestic starts last year due to injuries and lack of form.

Besiktas will pay a €2.7 million fee to secure the player on loan through the end of the 2021-22 season.