The Indigenous People of Biafra, IPOB, former Deputy Leader of Uche Mefor, has claimed that the group’s leader, Nnamdi Kanu is cursed.

Mefor said both Kanu and IPOB were cursed due to the evil allegedly being perpetrated by them across the Southeast.

In a post on his Facebook page, the former Biafra agitator claimed that the land of the Southeast abhors the evils and injustice perpetrated by Kanu and IPOB.

He blamed the embattled IPOB leader for the brutal killing of civilians during IPOB-ordered sit-at-home, adding that the confusion will engulf the pro-Biafra group. 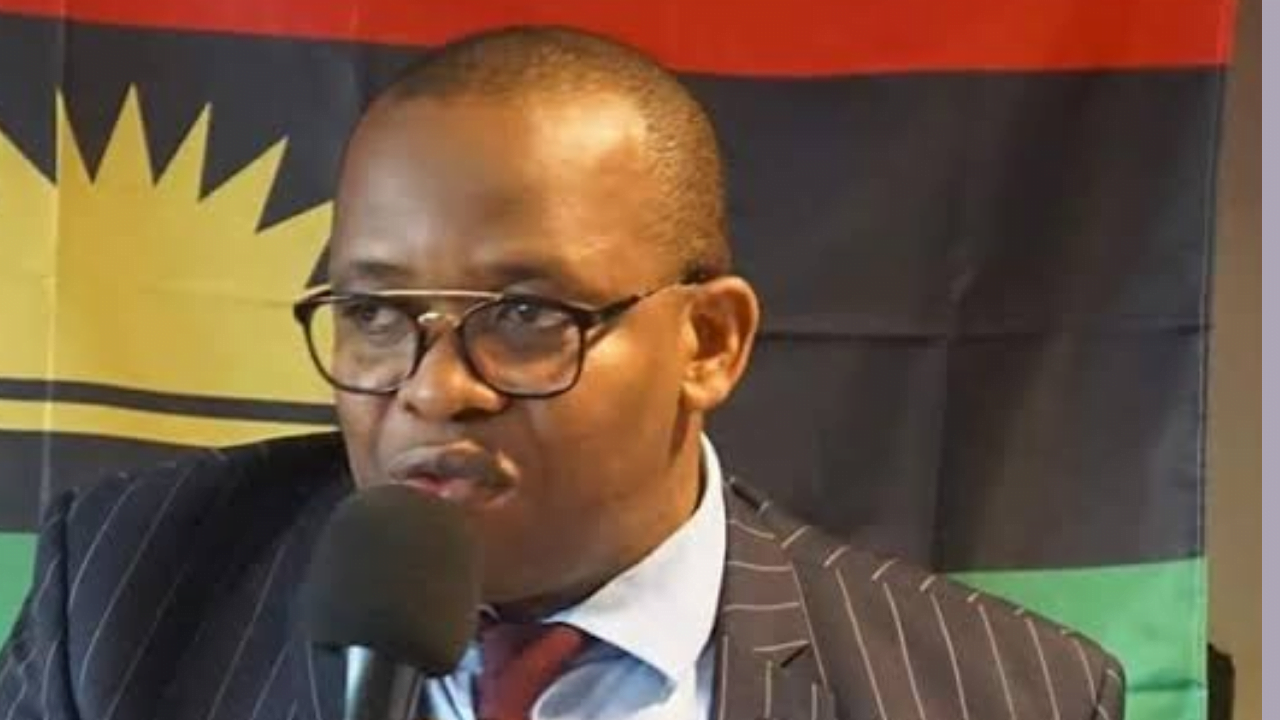 Mefor, in the post titled: “IPOB Nnamdi Kanu remain cursed-Nemesis/Karma remain in full gear until the confessions and the self-destructive expositions are complete”, said the infighting within IPOB was a testament to the curse on them.

According to Mefor: “In the fullness of time, humanity shall recognise and appreciate this fact that treachery does not pay nor does it do anybody or any group any good, IPOB NNAMDI KANU is cursed beyond redemption.

“The spirit of the land of our ancestors, the land of Biafra abhors injustice, it frowns at the abomination of crimes against humanity which go to the very heart of spilling of the blood and beheading of Biafrans by Biafrans on Biafran soil and the desecration of our heritage.

“The legacy of lies, of deception and of blackmail which we proudly fought against and which they have continued remains her waterloo. These IPOB NNAMDI KANU shall continue with the CONFESSION; they shall continue to speak in confusing, hostile languages among themselves until they completely expose their evils and atrocities by themselves and you know what? They have no control over it because cursed people do not influence what befalls or happens to them.

“The desperate, ineffective, damage-control manoeuvres shall all the more continue to expose the hypocrisy therein. They shall continue to lie from one level to the other and further continue to defend those same lies with other bundle of lies and deception until they destroy themselves by themselves and blame no other themselves.”