Home FEATURED How president sort for my attention – Pastor Adeboye 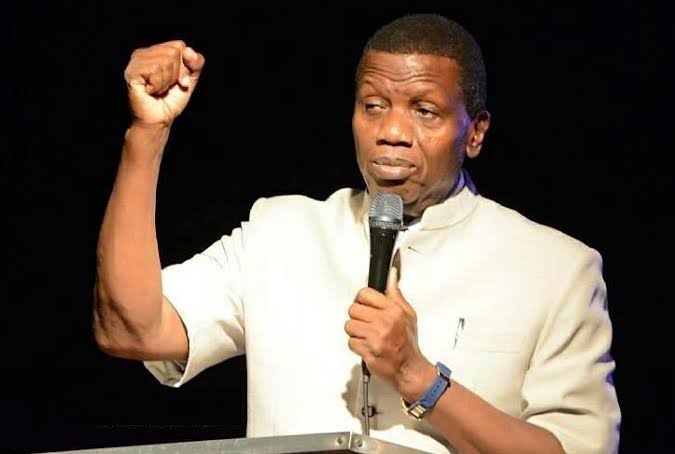 Pastor Enoch Adeboye of Redeemed Christian Church of God, RCCG, has disclosed how an African president once begged for his attention.

Adeboye said he spent almost three hours conversing with the African leader, who had initially granted him an audience of about 15 minutes.

The RCCG General Overseer spoke while delivering a sermon at the dedication of Love of Christ Generation Church C & S Cathedral in Lagos.

According to Adeboye: “Some years ago, my wife and I went to one African country to hold a crusade, Holy Ghost Service, we said we would love to say hello to the President, they said okay he says you can come, maximum fifteen minutes.

“When we arrived, he said, ‘pastor, I have heard about you, you are welcome to my country and all of that,’ he began to talk, and for one hour, it was very difficult to tell the President we had to leave.

“As it was going to two hours, I said sir; your people are waiting in the stadium he replied, ‘let them wait, they have people they can talk to, but I have no one I can talk to, and I don’t know when you will be here again, let me tell you all I have to say.