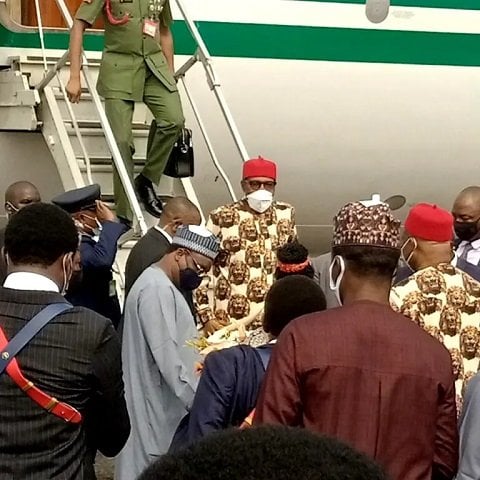 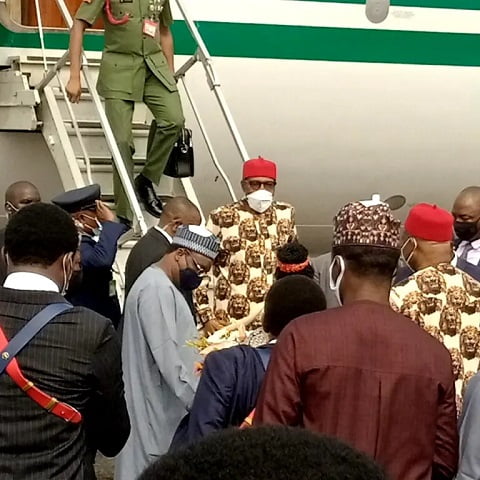 The jet carrying Buhari landed at the Sam Mbakwe Airport in Owerri, the state capital.

He said the president would commission some significant projects while in the state. 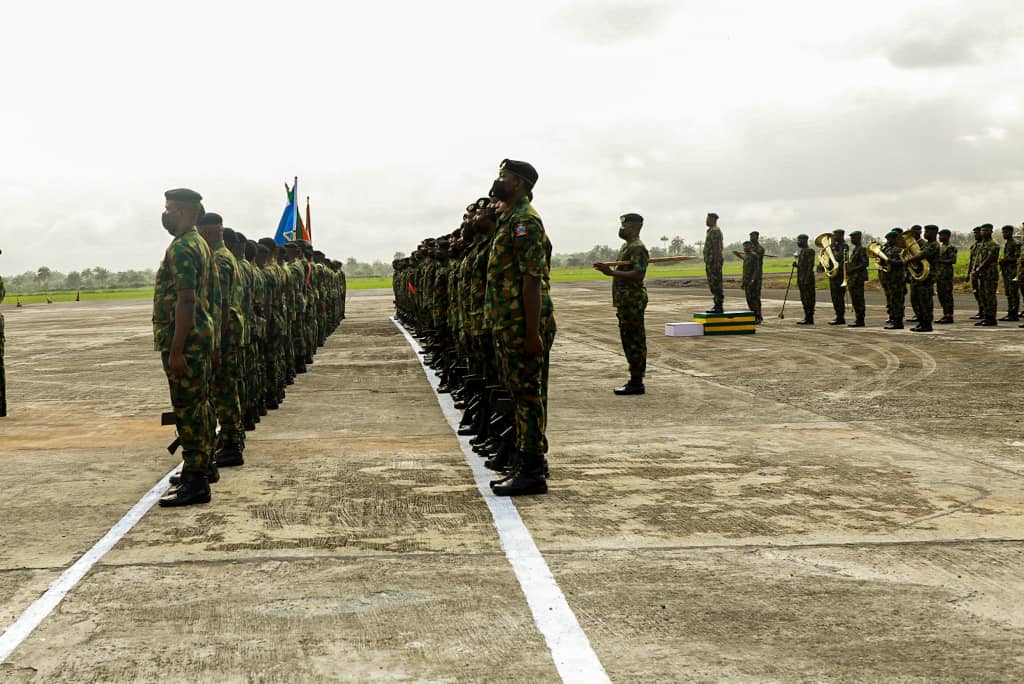 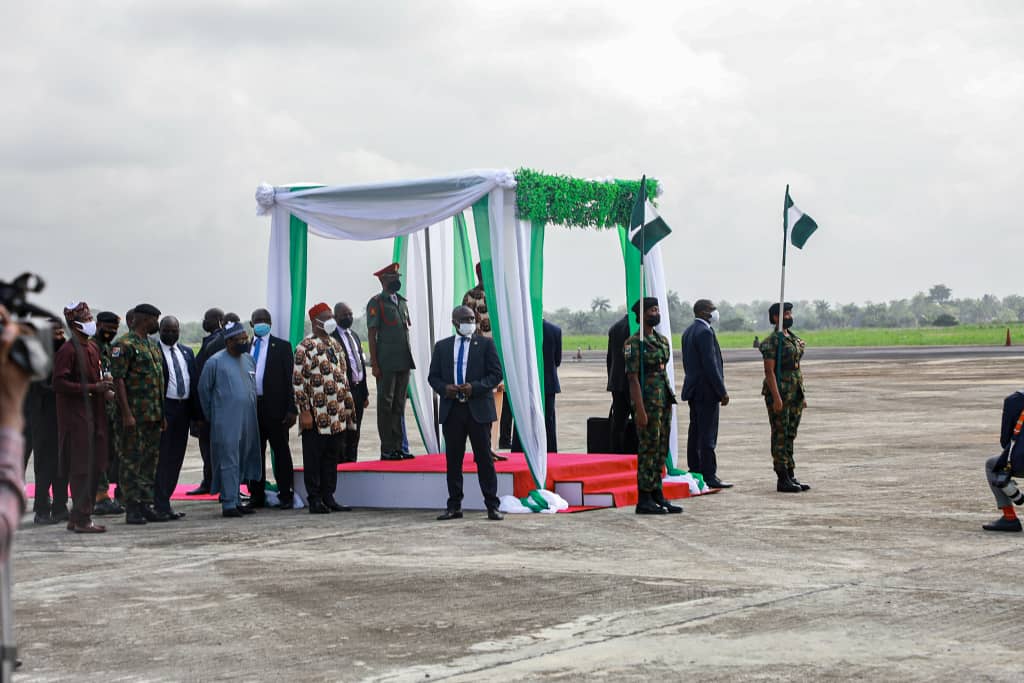 Meanwhile, the Peoples Democratic Party, PDP, had said the president was visiting Imo to mock people of the state. 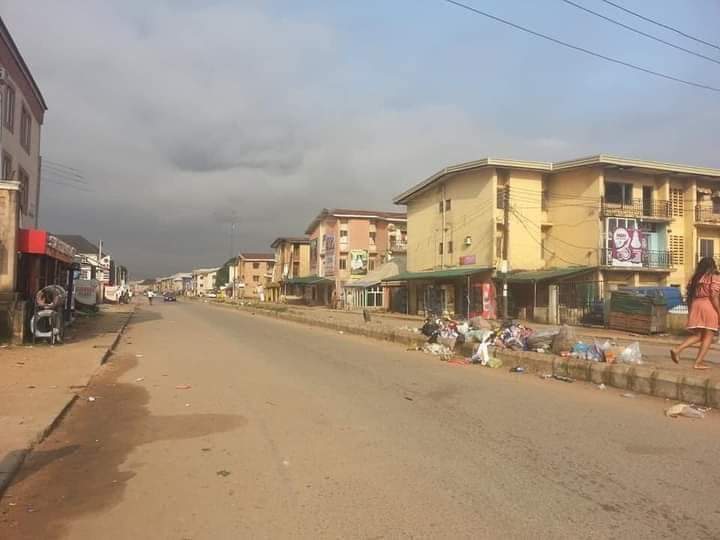 Economic activities in Owerri and other parts of Imo State have been shut down following the arrival of President Muhammadu Buhari in the state.

It had been reported that the President arrived in the state on Thursday morning for the commissioning of some projects executed by Governor Hope Uzodinma.

Buhari’s decision to visit the state had stimulated tension in the entire Southeastern region following the declaration of sit-at-home by the Indigenous People of Biafra, IPOB, in solidarity for its leader, Mazi Nnamdi Kanu, who is currently in the custody of the Department of State Services, DSS.

Although the secessionist group had subsequently denied issuing the order, places such as banks and shops have been shut over fear of attacks by the unknown gunmen wreaking havoc in the region.

Contrary to calls by some separatists and critics of Buhari, the President received a warm welcome by some citizens of the state upon his arrival. 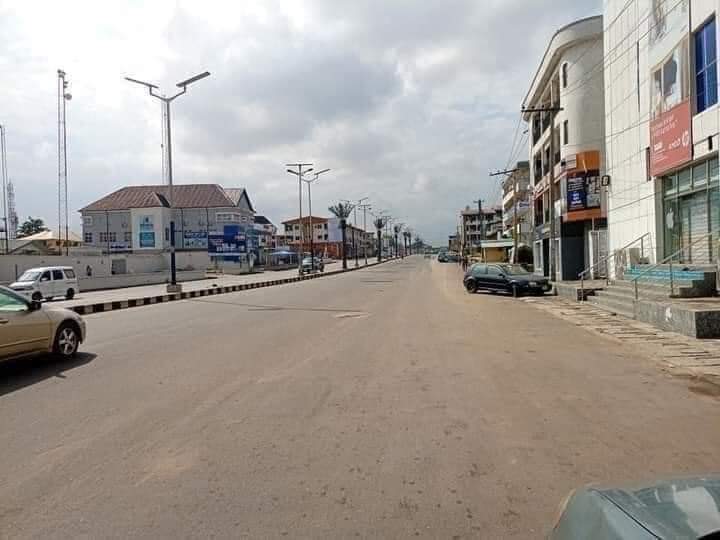 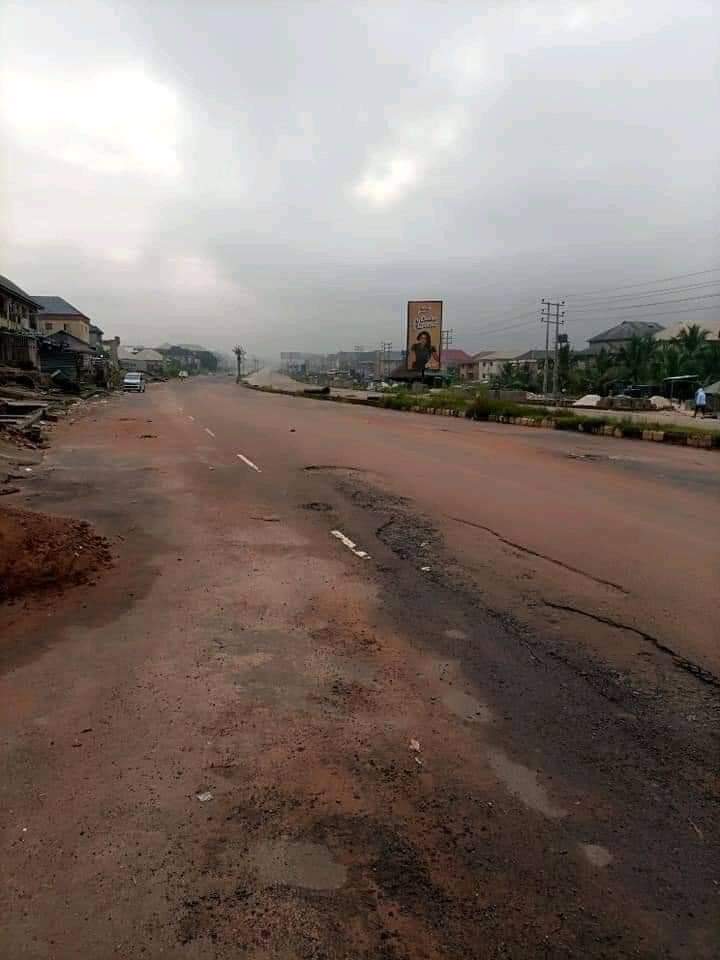 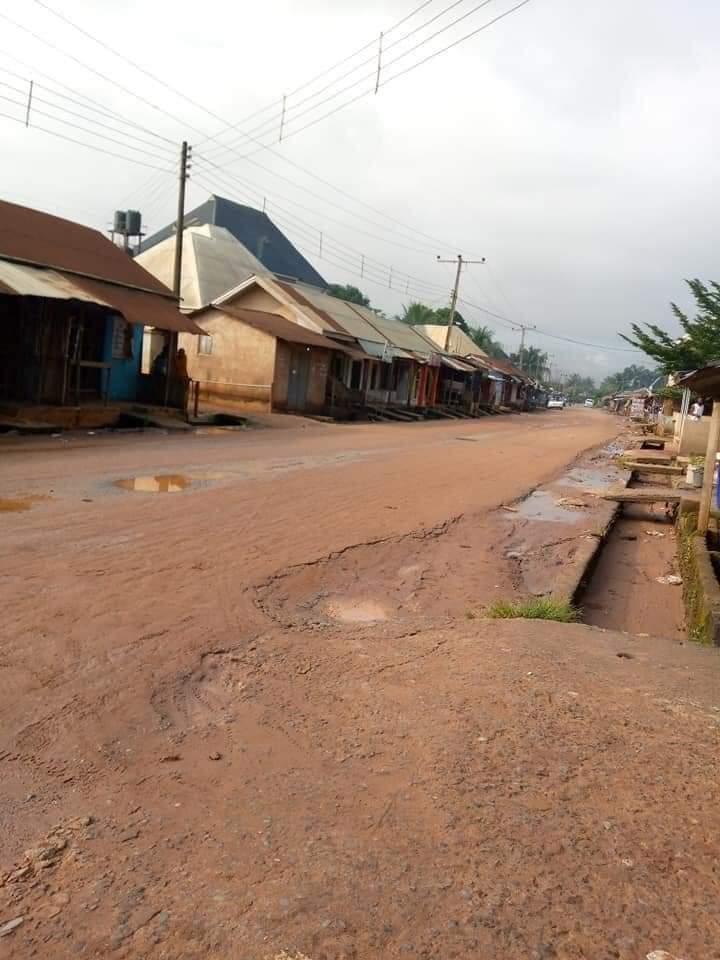 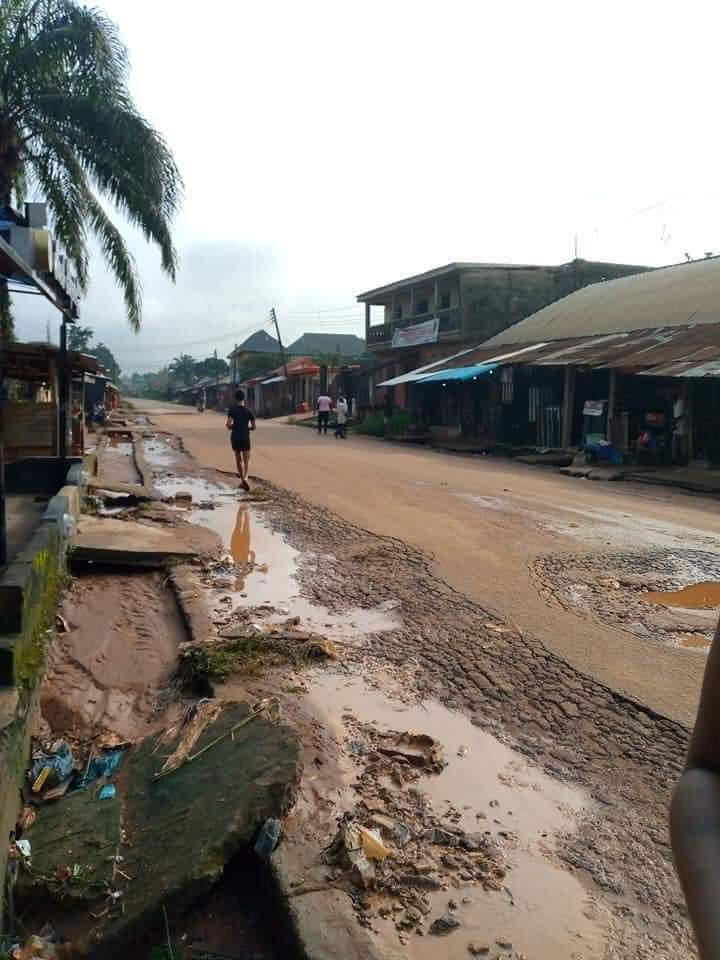 VAT: You reject alcohol but impose killer herdsmen on us – Omokri slams north