Home PUO SPORTS Mahrez: Manchester City should play PSG ‘like we did against Chelsea’ 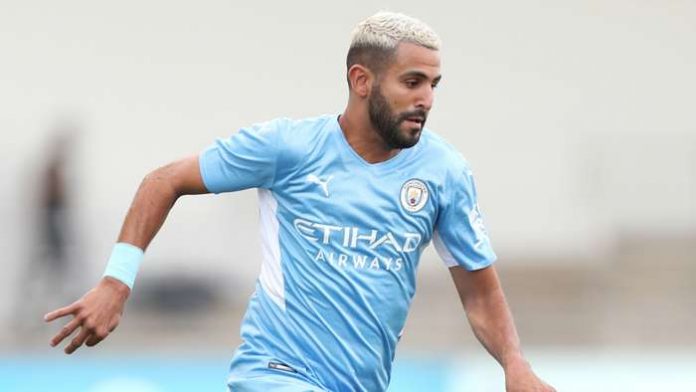 The Citizens will return to Champions League action on Tuesday as they travel to face PSG at Le Parc des Princes in their second Group A match of the campaign.

The two teams met last season in the semi-final stage with City winning the first leg 2-1 in Paris before returning to the Etihad to win 2-0 and thus advance to the final on a 4-1 aggregate win.

Willian: I wanted to leave Arsenal after three months