Home PUO SPORTS Solskjaer on De Gea: The best goalkeeper in the world 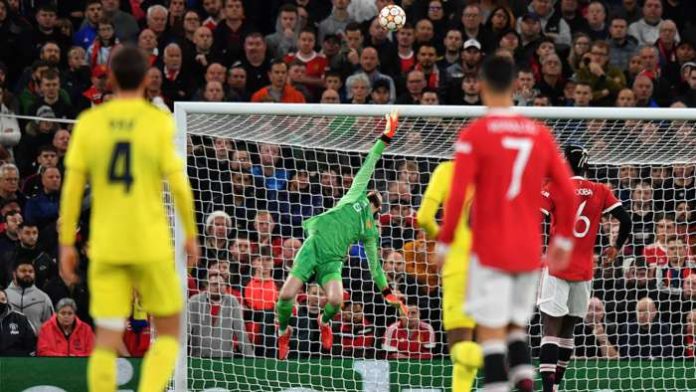 The manager singled out his goalkeeper after making six saves in Wednesday’s Champions League win.

De Gea made six saves on Wednesday as he helped guide Manchester United to a 2-1 win, with several coming in a crucial first-half period when the Red Devils were being overrun.

After the match, Solskjaer singled out De Gea as his Man of the Match, even with Cristiano Ronaldo’s late heroics proving the goal-scoring catalyst behind the win.