Home FEATURED IPOB: How i was detained in Ghana by police over Buhari’s terrorism...

On Tuesday a member of the House of Representatives, Ben Igbakpa, alleged that Ghanian authorities detained him at the airport for 4 hours because of the allegation made by President Muhammadu Buhari that a lawmaker is sponsoring the proscribed Indigenous People of Biafra (IPOB).

It would be recalled that President Buhari in his Independence Day speech had alleged that the government is going after the financier of IPOB, including a member of the National Assembly.

Raising a point of privilege, Mr Igbakpa claimed that he was informed by a Ghanian officer that Ghana has been put on alert to prevent Nigerian lawmakers from seeking refuge in Ghana.

“On Saturday, I had to honour an invitation to Ghana for a wedding, Mr Speaker, it will amaze you what I faced in the hands of Ghanian officials. They detained me for about four hours, that they were trying to confirm something. 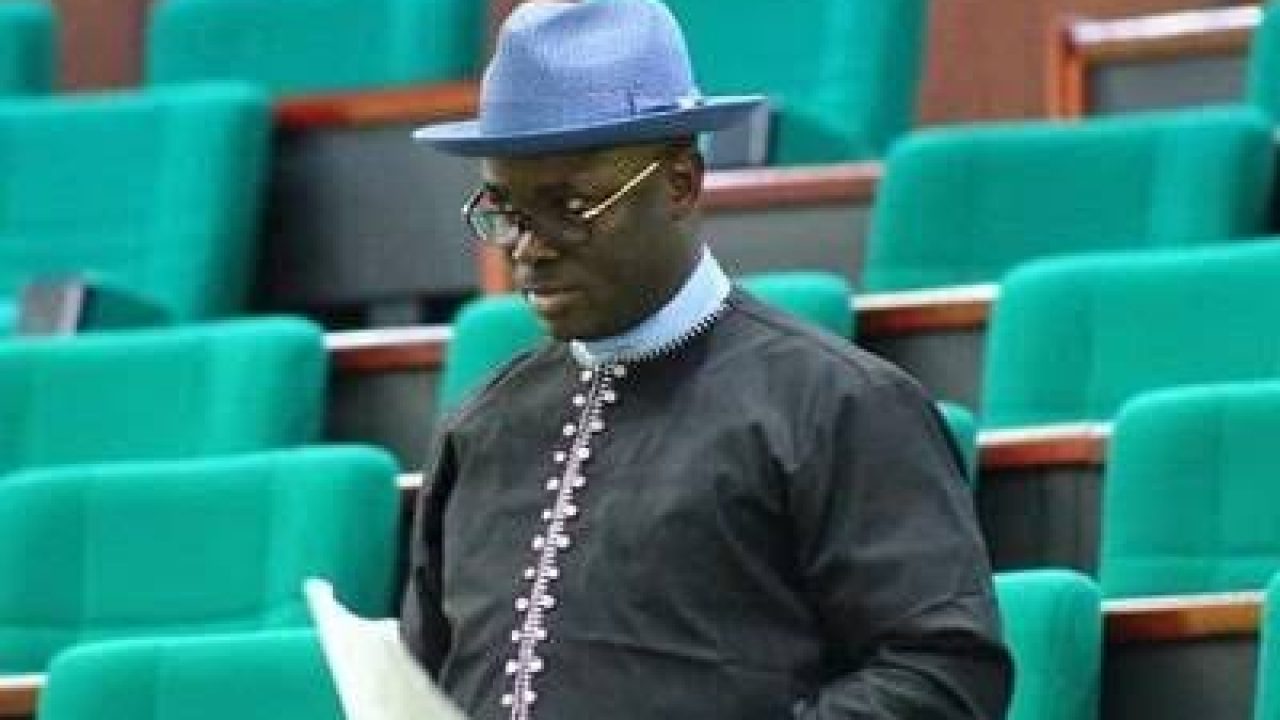 “I stayed at the airport for 4 hours, missed the wedding I went for and at the end of the day, one of them walked up to me saying sorry sir there’s an announcement in Nigeria that a member of parliament is sponsoring terrorism and we are put on red alert to ensure that no member of parliament comes here to hide or cause trouble,” he said.

He added that the president should have named the person involved, instead of painting all the lawmakers as suspects.

The House resolved that the President should name the person financing IPOB and prosecute him or her.