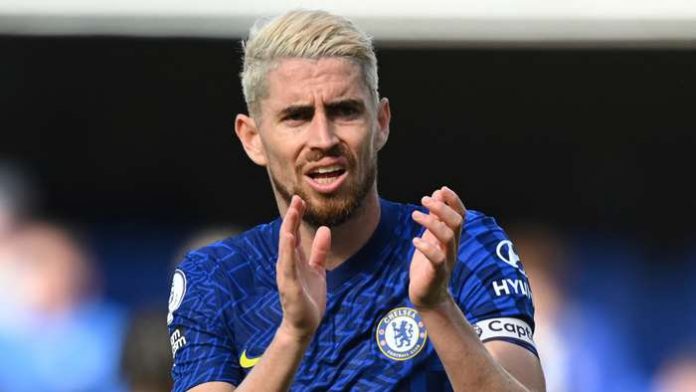 Jorginho not walking away with the 2021 Ballon d’Or would be “strange”, says Italy boss Roberto Mancini, with the Chelsea midfielder considered to be the obvious choice for a Golden Ball triumph given the year he has enjoyed.

A 29-year-old playmaker on the books at Stamford Bridge has been included on France Football’s 30-man list of contenders battling it out for the right to be called the best player on the planet.

Lionel Messi and Cristiano Ronaldo, with 11 gongs between them, are also in the running, along with Robert Lewandowski and Erling Haaland, but Mancini believes Jorginho deserves the nod after claiming Champions League and European Championship crowns in 2021.