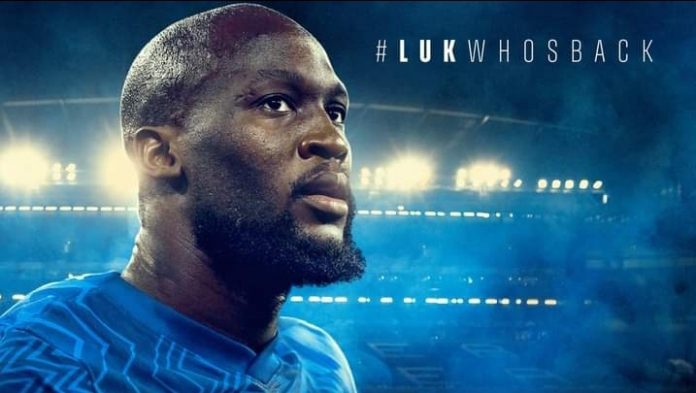 The Belgian striker returned to Stamford Bridge over the summer, 10 years after initially being snapped up by the Blues as a promising teenager.

Romelu Lukaku took in just 15 goalless appearances for Chelsea during his first spell at Stamford Bridge, but the Belgium international claims that “painful and helpful” experience helped to turn him into “the complete package”.

The 28-year-old striker returned to west London over the summer, 10 years on from first being snapped up by the Blues as a highly-rated teenager.

He failed to make the expected impact with the Premier League heavyweights, but is back a decade later as one of the most fearsome and prolific goalscorers on the planet – with important lessons learned from a testing start to life on the grandest of stages.