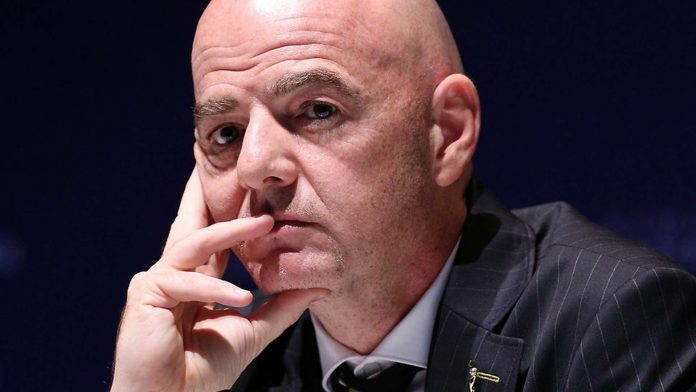 The football ruling body had clamped down on the African country until further notice due to government interference.

Fifa has lifted the ban placed on Chad, a decision taken by the Bureau of the Fifa Council.

The African country was suspended indefinitely in April owing to government intrusion – a decision that saw Les Sao disqualified from the 2021 Africa Cup of Nations qualification race.

In December 2020, Fifa had disregarded a request from the country’s Ministry of Sports to dissolve the Chadian Football Federation.

On March 10, the Minister for Youth and Sports released a statement to prevent the FTFA from performing its obligatory duties due to a reported dispute between both parties.