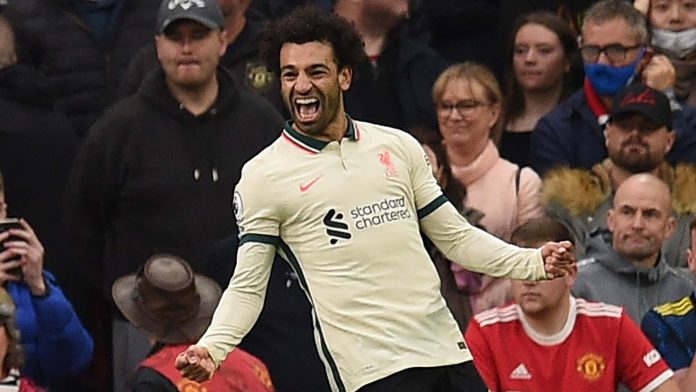 The Egypt star moved ahead of the Chelsea great and became the first Reds player to net in three away matches against United.

The Egypt international scored three goals against Manchester United in the 5-0 battering at Old Trafford on Sunday.

Salah now has 107 goals to his name in the English top flight, taking him above Chelsea great Drogba, who scored 104.

‘Martial Has To Show More Desire And Passion’ – Cole

We are innocent until proven guilty – City coach, Guardiola