Home FEATURED Ahead of 2023 Jega, Agbakoba, Utomi set to launch party against APC,... 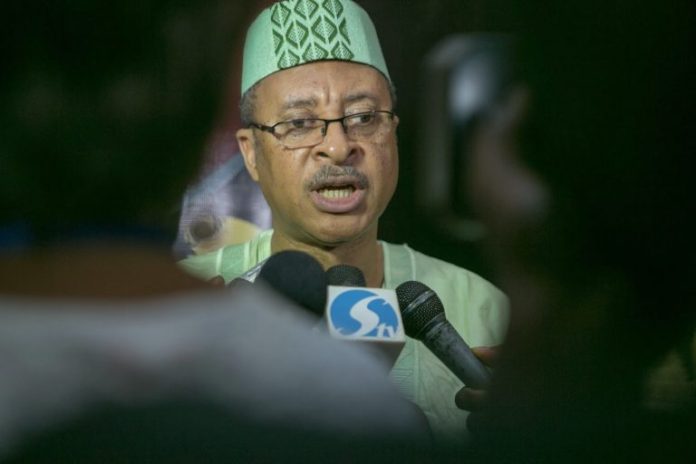 The NCFront made the disclosure on Friday while announcing plans to launch a “credible alternative mega ideological party by November”.

A statement by the Head of Public Affairs, Tanko Yunusa, declared that the aim is to “depose the ruling All Progressives Congress (APC) and the People’s Democratic Party (PDP)”.

He said the consensus among NCFront members is the exploration of electoral alliance with existing political parties with similar ideological values.

The spokesman said the body has mobilised stakeholders to work out the modalities of ensuring equal benefits and responsibilities for partners fusing into the mega party.

Yunusa said Utomi’s meeting with Jega, a former Independent National Electoral Commission (INEC) Chairman, and Agbakoba, will discuss how to get the civil society, labour movement, like-minded individuals, political leaders, and groups on board.

“The Nigerian people and electorates are tired of the present exploitative misrule of the country by both these parties and have therefore rejected them ahead of the 2023 elections. 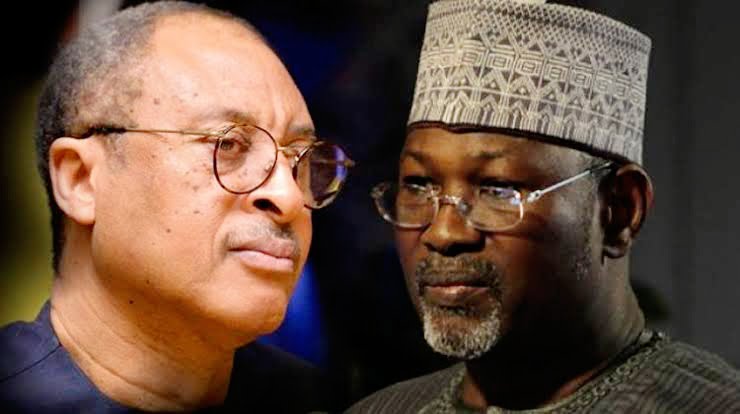 “It has become a historical duty for leaders of conscience under the umbrella of the NCFront given the rescue mission of the Front to provide a formidable credible alternative for our frustrated electorates and citizens ahead of the 2023 elections.

“This is in order to save Nigeria from a looming anarchy that may arise from hostilities against the 2023 elections based on the perception that it holds no value and genuine promise for the survival of Nigerians and Nigeria”, the statement added.