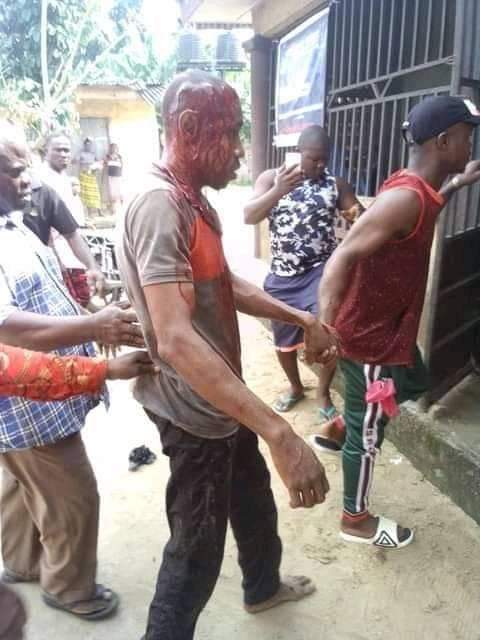 An eye witness who spoke to.our correspondent said a smoker who went to smoke saw the man burying the 3months baby and he immediately raise an alarm for other people to come around.

According to the eye witness, that he confessed of killing over two hundred persons and the victims were brought by people for him to kill and stagnate their destinies.

Luck ran out of him as real men of God swung into action of prayers and fasting and God answered by exposing this evil man who some times paraded himself as pastor and Dr.
Some of the pictures you will see here were some of the souls he had sent to early grave, over three hundred pictures were found there,as majority had all died.

The man hails from Engeni in Ahoada West LGA of Rivers State, but claim several Local Governments as his place was exposed by God the creator ,God Almighty. 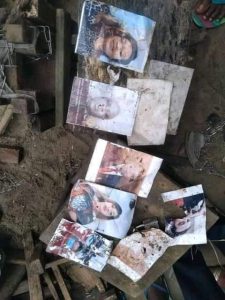 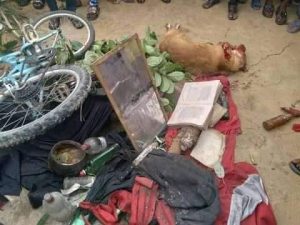 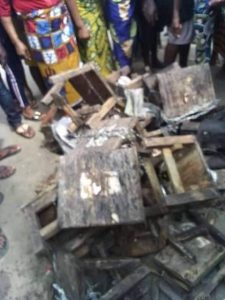 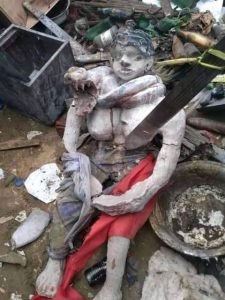 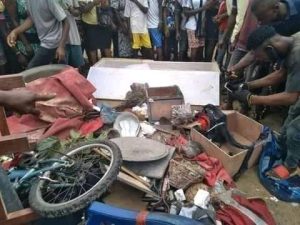 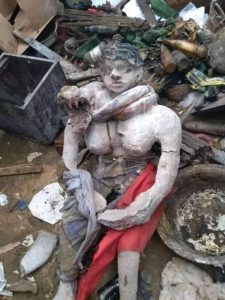 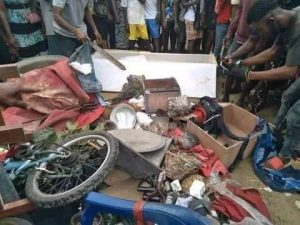 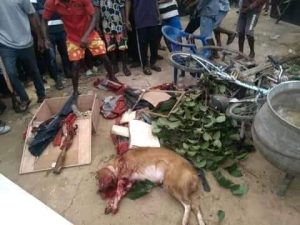 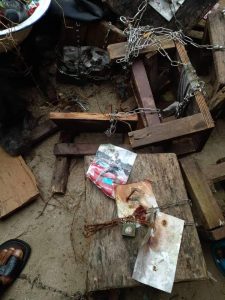 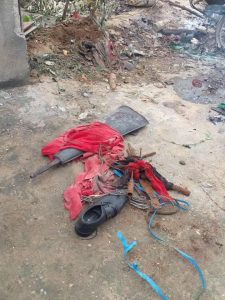 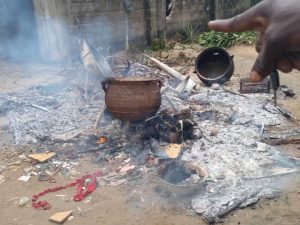 Eze Expresses Shock that over One Week After AISHA YESUFU’s Revelation...