On Tuesday Tottenham Hotspur have appointed Antonio Conte as their new manager.

Conte was appointed following the sacking of Nuno Espírito Santo on Monday.

“We are delighted to announce the appointment of Antonio Conte as our Head Coach on a contract until the summer of 2023, with an option to extend,” Tottenham’s statement read. 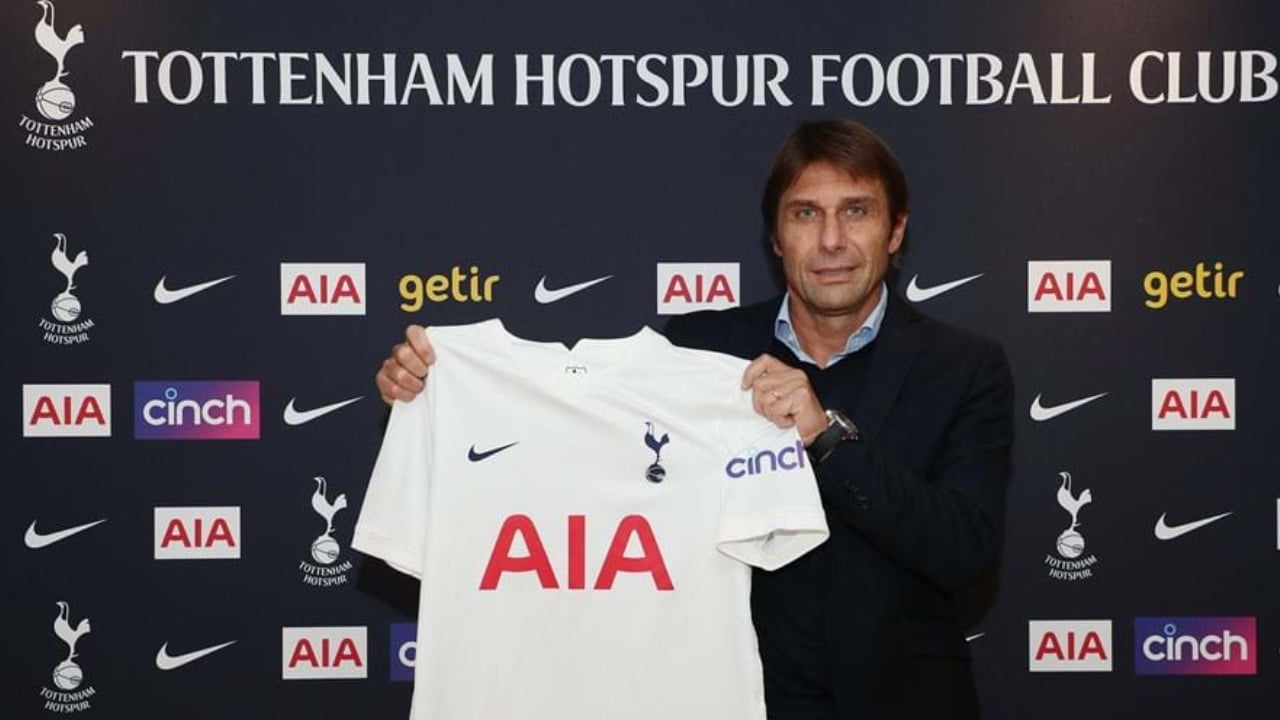 “Antonio has won titles in Serie A, including a hat-trick of Scudettos with Juventus, the Premier League and also managed Italy, leading the Azzurri to the quarter-finals of Euro 2016.”

Utd Hold On After Rashford Double