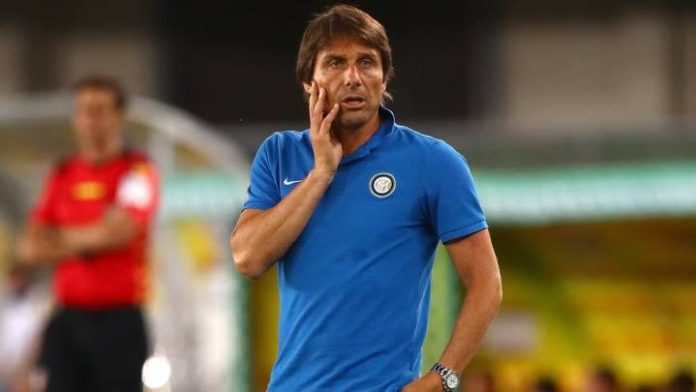 The Tottenham Hotspur New manager, Antonio Conte, has revealed the real reason he did not take charge of the Premier League club last summer.

Conte said he didn’t take the Tottenham job last summer because the end of his relationship with Inter Milan was still too recent, adding that it wasn’t yet the right time for him to return to coaching.

The former Chelsea and Juventus manager was close to joining Tottenham in the summer after leaving Inter Milan, having won the Serie A title with the Nerazzurri, but the union didn’t happen.

Speaking after his new appointment, Conte was quoted by Tottenham’s official website as saying: “I’m extremely happy to return to coaching, and to do so at a Premier League club that has the ambition to be a protagonist again.

“Tottenham Hotspur has state-of-the-art facilities and one of the best stadiums in the world.

“I can’t wait to start working to convey to the team and the fans the passion, mentality and determination that have always distinguished me, as a player and as a coach.

“Last summer, our union didn’t happen because the end of my relationship with Inter [Milan] was still too recent and emotionally too involved with the end of the season, so I felt that it was not yet the right time to return to coaching.

“Now that the opportunity has returned, I’ve chosen to take it with great conviction.”