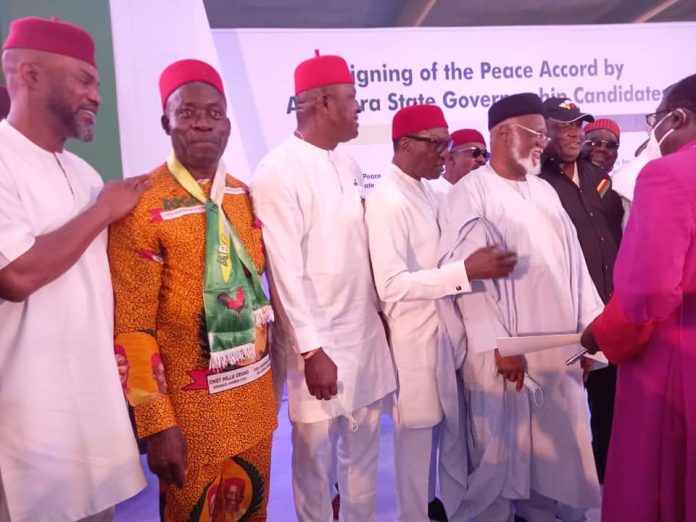 On Thursday, the candidates for Saturday’s Anambra governorship election signed a peace accord in Awka, the state capital.

Prof. Mahmood Yakubu, the Chairman of the Independent National Electoral Commission (INEC), was present at the ceremony, which was facilitated by the National Peace Committee.

The National Peace Committee, under the Chairmanship of former Head of State, Gen. Abdulsalami Abubakar (Rtd) and the Bishop of Sokoto Catholic Diocese, Bishop Mathew Kukah, was also present at the ceremony.

Anambra and other southeast states have witnessed several ‘gunmen’ attacks recently, casting doubts on the safety of the elections. 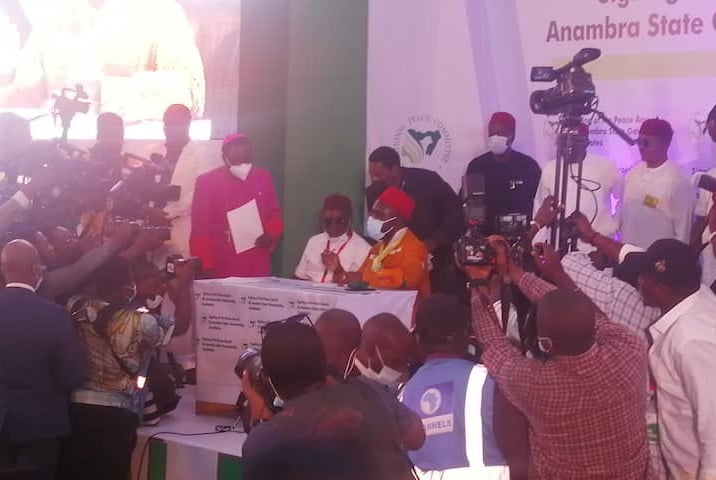 The proscribed Independent People of Biafra (IPOB) has also threatened the sanctity of the Anambra election if its leader, Nnamdi Kanu, is not released from the detention of the Department of State Services, DSS.

Recall that the IPOB in the southeast had declared a seven-day sit-at-home protest in the South-East starting from November 5, if Kanu is not released. 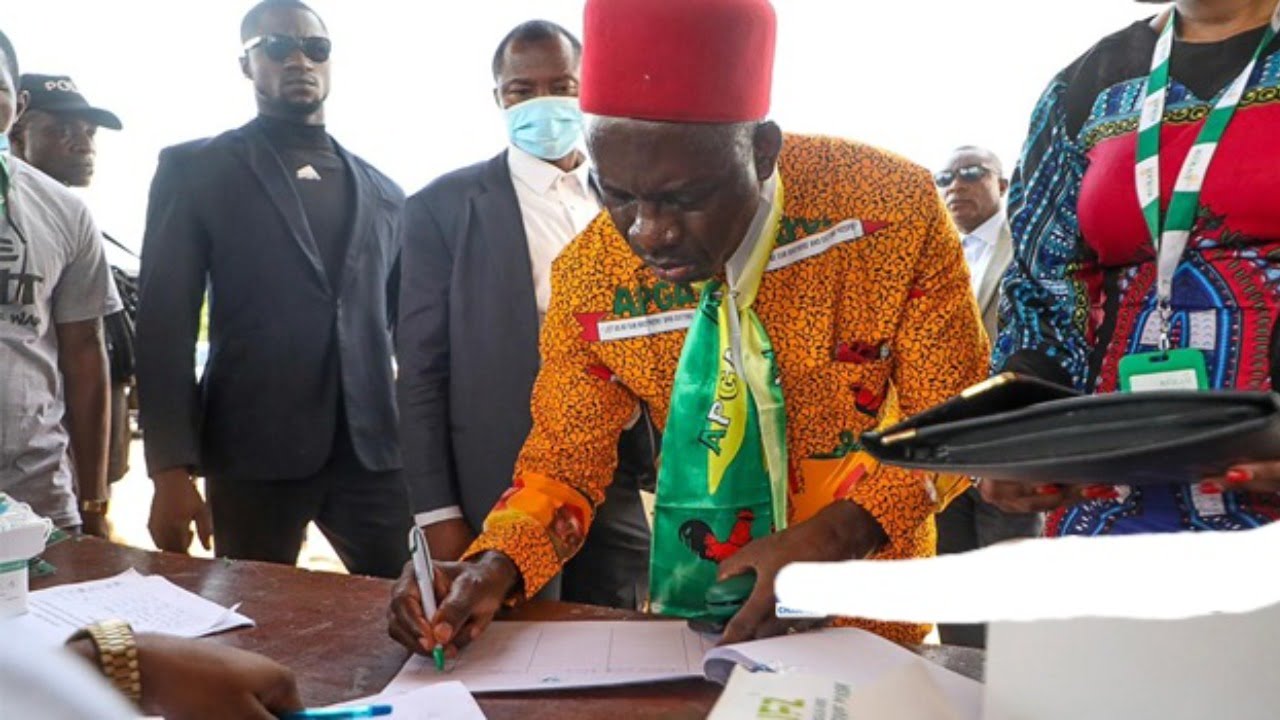 The sit-at-home is expected to start on the eve of the Anambra State governorship election.

However, the Federal Government has beefed up security in the state, promising a free and fair election.

On Tuesday, Enyinnaya Abaribe, the Senate minority leader, urged voters to show up at the polls, insisting that the elections will be safe.

Also, the Inspector-General of Police, IGP Usman Baba, has since assured of the commitment of the Nigeria Police Force, NPF, to securing electoral processes, protection of personnel, critical national infrastructure, and materials of INEC ahead of the November 6, 2021, governorship election in Anambra State.

Many feared dead as 4 communities in Cross River lock in...