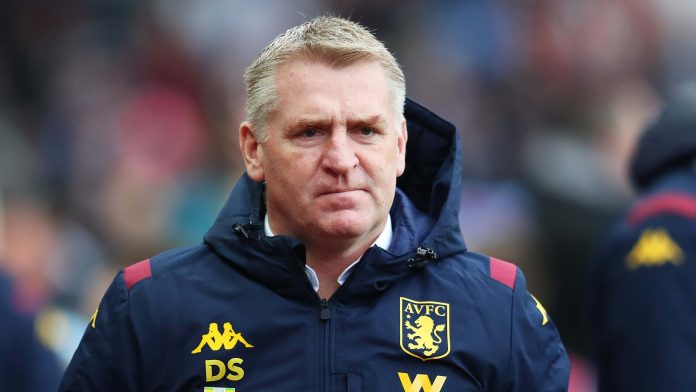 The 50-year-old, who was a boyhood Villans supporter, led the club to promotion back into the top tier in 2018-19.

Much was expected in the current campaign, despite parting with Jack Grealish in a record-breaking £100 million ($135m) deal, but Villa have slipped to within two points of the relegation zone.

Time Is Now For City In Europe – Kompany