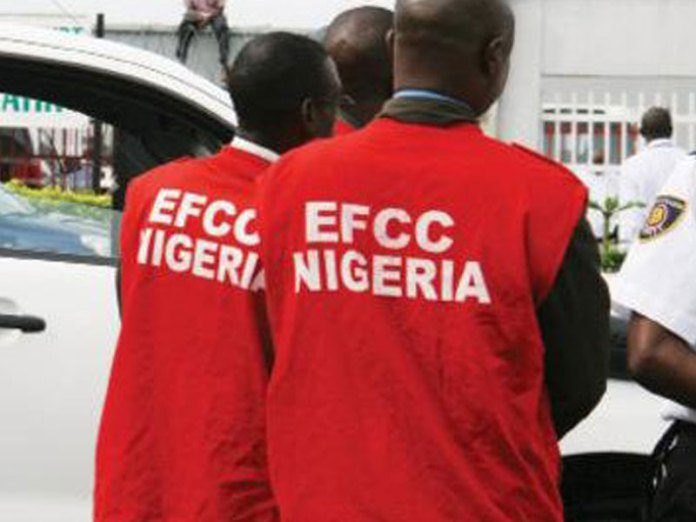 On Friday the Economic and Financial Crimes Commission (EFCC) has apprehended Precious Ofure Omonkhoa for an alleged bitcoin investment scam. 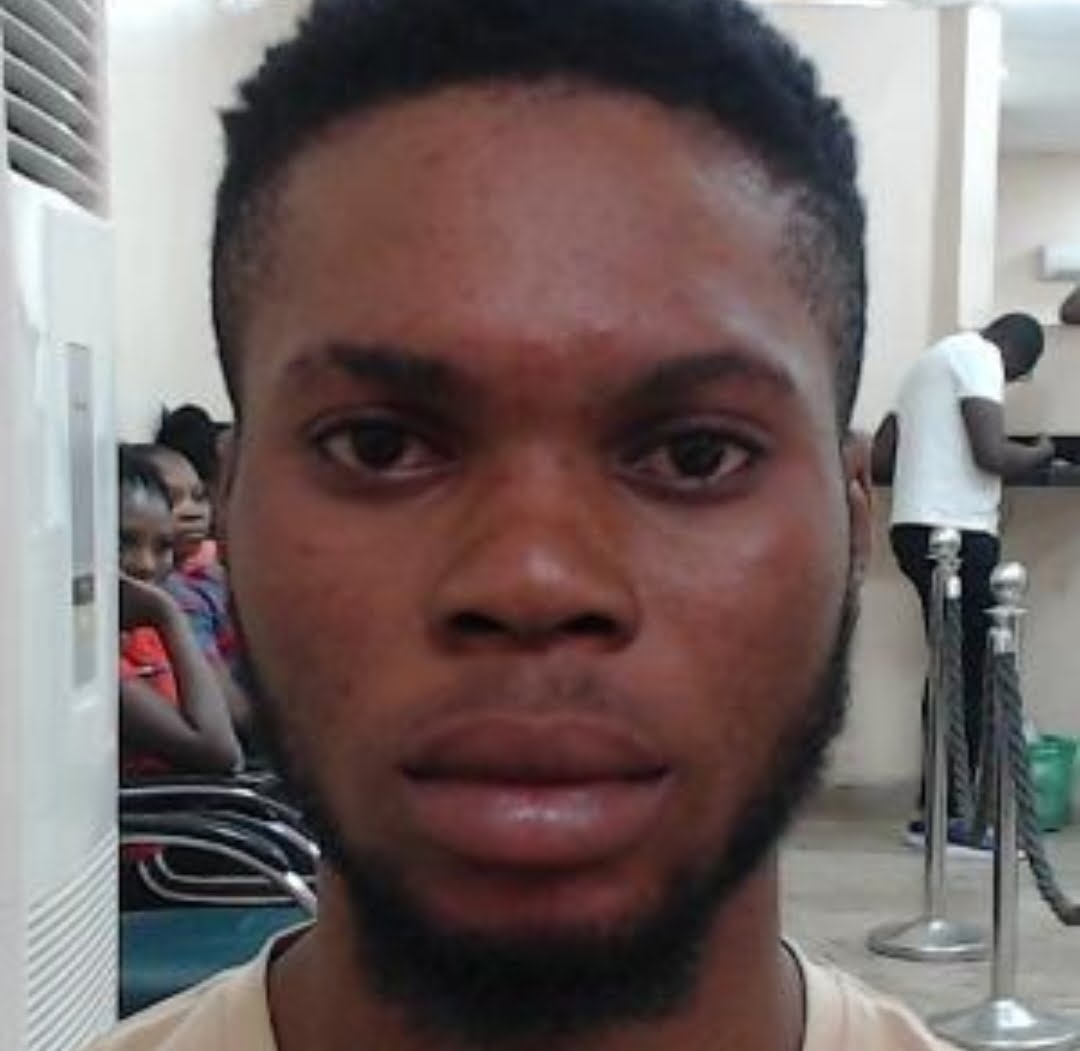 Preliminary investigation, Uwujaren noted, revealed that Precious engaged in a dating scam and had defrauded two victims in Canada.

“The suspect confessed to have laundered the proceeds of his fraudulent activities by purchasing a piece of land worth $150,000 through bitcoin from CASA-Cubana, a project being run by the Cubana Group”, he said.

It is unclear if the EFCC questioned the businessman about Precious’ transaction with CASA-Cubana during his 4-day interrogation in Abuja.

Uwujaren added that upon his arrest, $50,000 was found in the suspect’s bitcoin wallet. He will soon be charged to court.

Lecturer suspended for failing students who refused to buy handouts