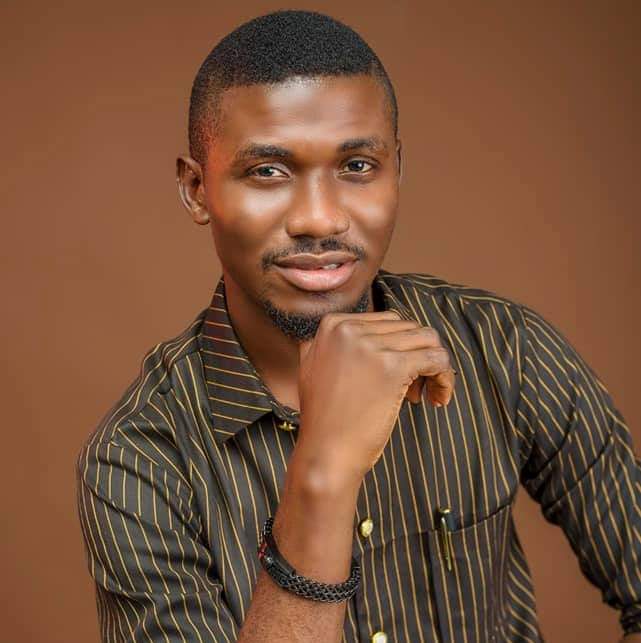 The deputy Chairman has also Mobilized the contractor who will commence the work at the said market.

According to the deputy he said this is my Community and where I was born.

Sometime January 3rd 2021, the Women Executives of my Community paid me a Congratulatory visit on my emergence as the Deputy Chairman of Bende Local Government Area.

They came with tubers of Yam, Garri and other items to my countryhome in Amaokwelu Alayi.

The Leader of that Delegation and President of the women in my Community Lady Ngozi Elekwa said they came to beg me to remember Amaokwelu, specifically for me to remember the women of my community, saying that Government presence has not been felt for sometime.

She told me that our current evening Market is owned by the women, years back, they had tried to erect one side of the market , but has faced challenge of erecting the second one because of financial constraints, she pleaded that I assist them to see that dream turn to a reality.

In my response, I promised to see what can be done about the market and assured them of my continuous support to the Women of Amaokwelu- Amankalu and Alayi in General because there is a popular igbo adage (Ana esi na ulo amara mma pua na ama!) Charity begins at home.

To the Glory of God, yesterday ,I released over 90 percent of the Total Contract sum to the Contractor which the women brought to handle the project.

This morning, the dilapidated market has been brought down as I gave order for this project to be completed before end of November.

This Project is being funded 100% by me, from my basic Salary received since January as Deputy Chairman of Bende.

I am in Power to serve my people, he concluded. 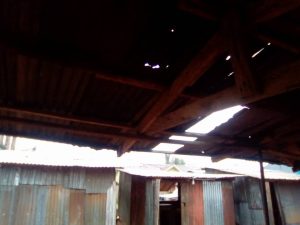 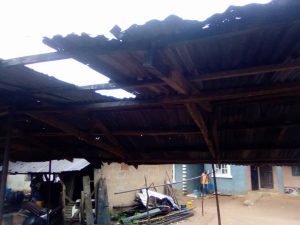 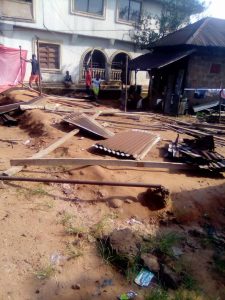 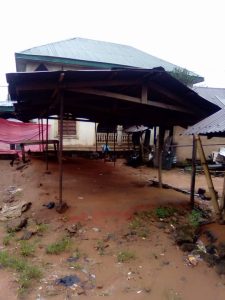 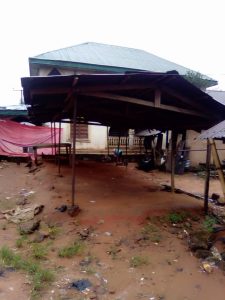 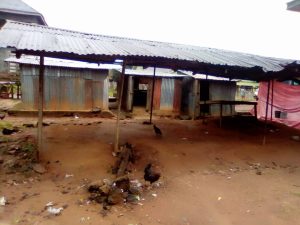 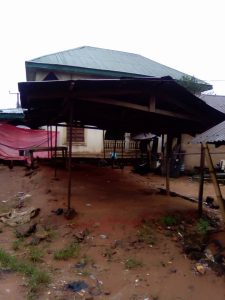 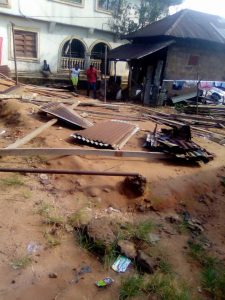