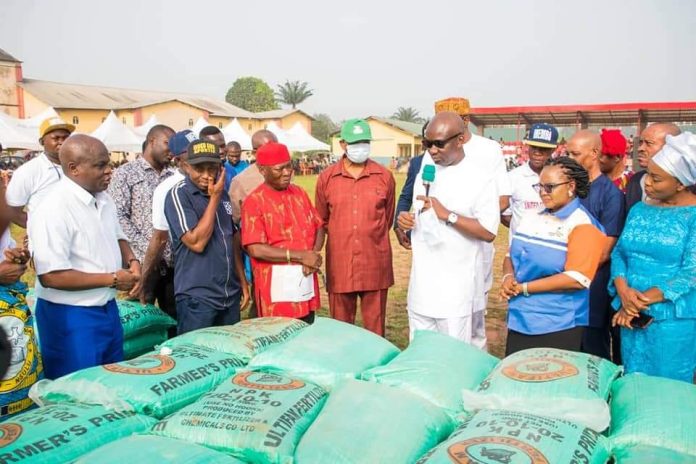 Giving his remarks at the event, the Speaker commended Dr & Mrs Obioma Orji, the Founder of Cromaria Care Foundation for their consistent show of love to their people.

He said he was elated to be at the event being the second he would be attending following last year’s edition and described the consistency as a sign of the organisers’ commitment to the welfare of the people.

The Speaker prayed God to continue to bless and keep Dr & Mrs Obioma Orji in their efforts to keep impacting lives.

As a way of supporting the Foundation, the Speaker pledged to send a cheque across to them.

Highlights of the event were:

Commissioning of a Staff Quarters for health workers in the community built by the Cromaria Care Foundation.

Scholarship to 10 students in addition to an already existing 200 scholarships.

Distribution of 1,800 bags of fertilizer to farmers in over 9 communities.

Speaking later at the reception venue, the Speaker, Rt Hon Chinedum Enyinnaya Orji recalled how the people of the area supported his father as Governor, saying that his attending and supporting Cromacare Foundation empowerment programmes was a way of showing appreciation to them.

He expressed love for the spirit behind Cromaria Care Foundation particularly with the wife of Dr Reuben Orji who he said has proven to be an ideal wife. He pledged his continuous support not only for Cromaria Foundation but also for such causes wherever they happen as long as they are bringing smiles to the people.

He prayed God to continue to bless Dr Reuben Orji and his family even as he urged them not to relent in their philanthropic gestures to the people. He then advised the people against envy and jealousy, and called for oneness among them for continuous development of their community.

Responding on behalf of the people, President General of the Nsulu community, Sir Eric Opah said he was happy that the Speaker came to identify with them at such an occasion thereby giving the people a sense of belonging. He said the people have always been very supportive of government and expect government to reciprocate their age long support in terms of both human and infrastructural development. He pledged the community’s continued support for Cromaria Foundation.

On his part, Honourable Ginger Onwusibe who was Chairman of the event, extolled the virtues of the Speaker, Rt Hon Chinedum Enyinnaya Orji describing him as a man of honour and integrity. He narrated his experiences with the Speaker and said since he knew him, he has found no guile, falsehood or bitterness in him. He further described him as a man worthy of emulation and prayed God to continue to bless him 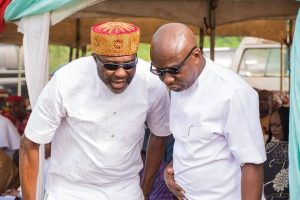 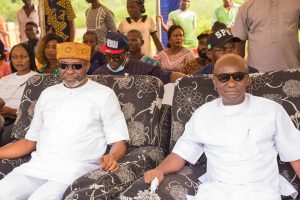 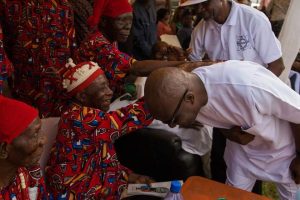 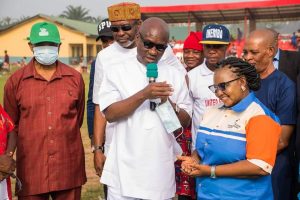 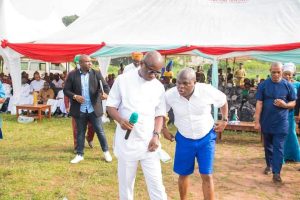 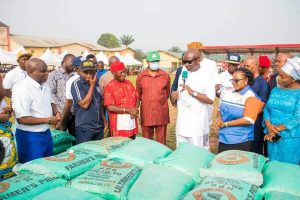