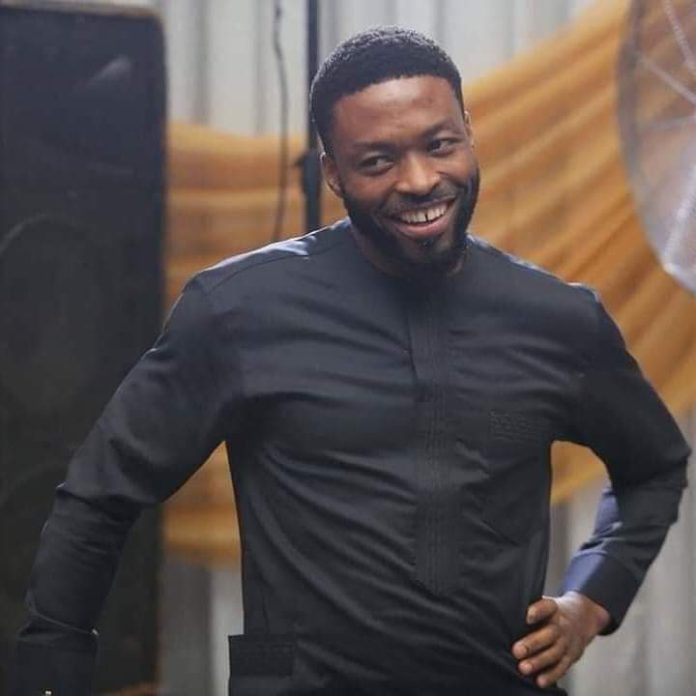 A family member of Nollywood actor, Karibi Fubara has announced his passing.

“He was a warrior, now he’s an angel in heaven,” said a social media post by His sister, Stella Fubara, a top official working with the government of Dubai, where the actor had been undergoing cancer treatment for the past year.

The post was met with tributes by popular Nollywood actors and actresses including, Rita Dominic, Funke Akindele, Kate Henshaw, Sharon Ooja, among others.

The “God calling” actor had been diagnosed with cancer in 2020.

Karibi, who married popular Nollywood fashion entrepreneur, Yolanda Okereke in 2019, won many hearts in films such as the recent Smart Money Woman and God Calling.

Linda Ikeji- Regret Not Giving Men Chance And Getting Pregnant When...