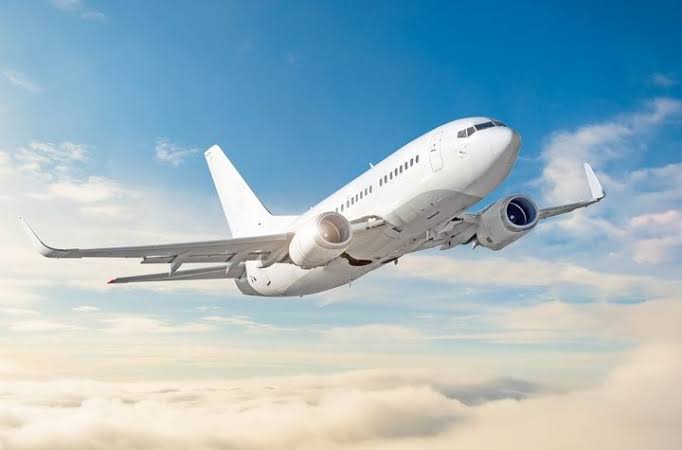 The Federal Government has confirmed that the United Arab Emirates has conceded seven flight slots to Nigeria’s carrier, Air Peace.

The move, which was confirmed by the Ministry of Aviation on Tuesday, follows the withdrawal of Emirates’ 21-slot winter schedule by the Federal Government owing to what it described as a breach of reciprocity.

The UAE had earlier denied Air Peace flights from operating to Sharjah, near Dubai, three times a week.

It also joined the United Kingdom, Canada, and Argentina in adding Nigeria on its travel red list over cases of the omicron variant of COVID-19.

While the UK has cleared Nigeria and 10 other countries from its red list, the UAE has still maintained the travel restrictions.

Meanwhile, also on Tuesday, Speaker of the House of Representatives, Rep. Femi Gbajabiamila, met with representatives of Emirates Airline, the Chairman/CEO of Air Peace, Allen Onyema, and heads of agencies in the aviation sector over the flight flow between the United Arab Emirates (UAE) and Nigeria.

Others present at the meeting were the Ministers of Foreign Affairs, Geoffrey Onyema, and his aviation counterpart, Hadi Sirika.

After the meeting which lasted for about three hours behind closed doors, Gbajabiamila told journalists that it was a fruitful deliberation where issues at stake were discussed.

The Speaker said both Nigeria and UAE had good diplomatic relations and that they would not allow the current row to mar the long-standing friendship.

2019: Nigerians must be determined to change APC – Dansadau

PDP To Onochie: Stop This Denial, You Are A Member of...