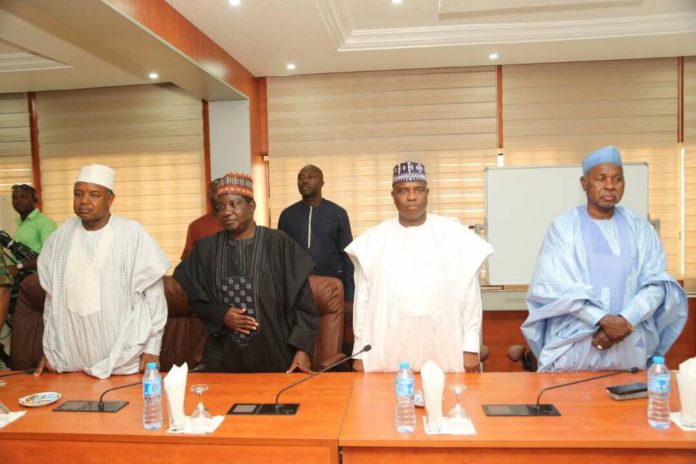 Rising from its meeting held in Damaturu, Yobe State, the North-East Governors Forum have commended the Federal Government for its various initiatives towards stabilising the North-East subregion, noting that there is significant improvement in the security situation in the sub-region as evident by the mass surrendering of Boko Haram fighters.

This is contained in the communique, signed by the chairman of the Forum, Professor Babagana Umara Zulum, who is the Borno State Governor, issued at the end of the meeting and made available to newsmen in Bauchi.

The governors, however, made a case for the establishment of a sustainable programme for the handling of repentant terrorists.

While expressing worry over kidnapping and farmer/herder clashes, among others, in the sub-region, the forum resolved to undertake necessary measures to curtail the menace.

The governors called on the Federal Government and the National Assembly to make adequate budgetary provision in the 2022 appropriation bill for the implementation of the Mambilla hydroelectric project, which they stated they deliberated extensively on.

They then expressed concerns over the non-commissioning of the Dadin Kowa and Kashimbila hydro-power plants, noting that this was stalling development of the sub-region. They, however, appealed to the Federal Government to increase its investments in the sub-region to guarantee peace and economic prosperity.

Though they acknowledged that the 2022 budget is in its final stages, the governors called on the National Assembly to look critically at the North-East sub-region with a view to ensuring that adequate budgetary provisions are made for all major capital projects in the sub-region.

The communique stated that the governors deliberated on a presentation by the Minister of Power on planned and on-going power projects in the North East, which highlighted the challenges of steady power supply to the sub-region. 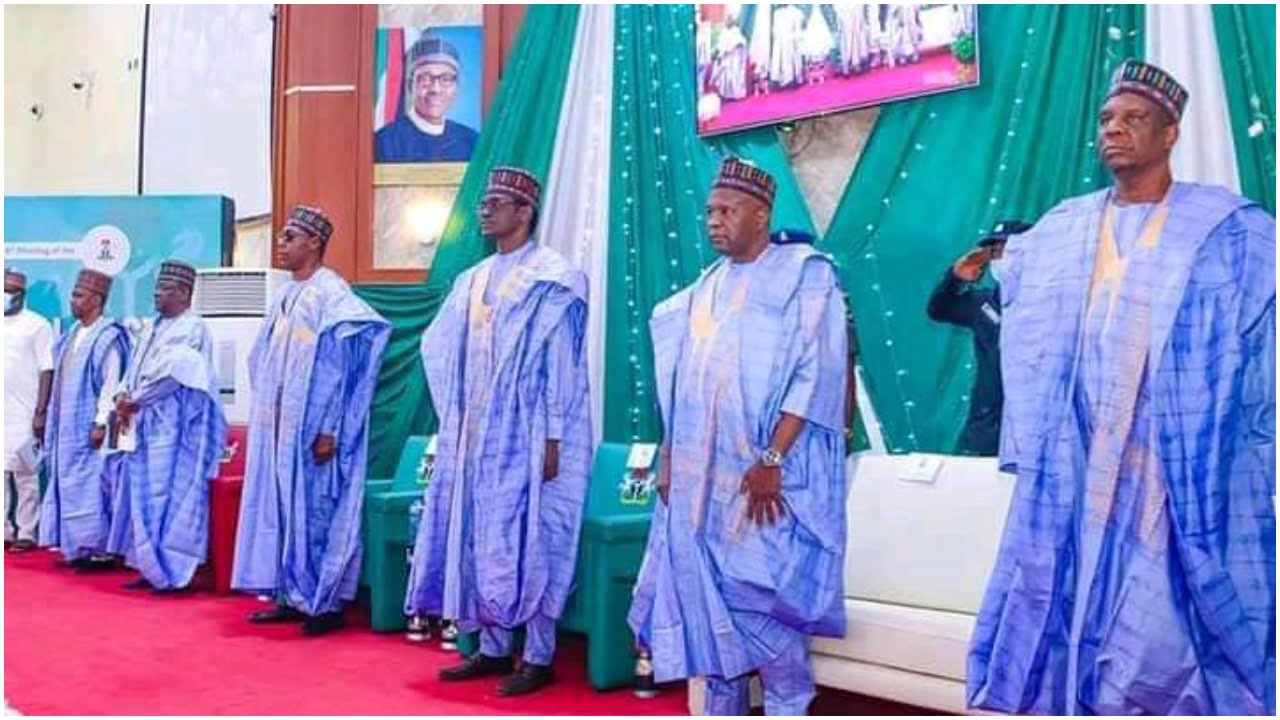 They noted with dismay the near one year lack of electricity in Maiduguri and its environs and urged the Federal Government to urgently find a lasting solution.