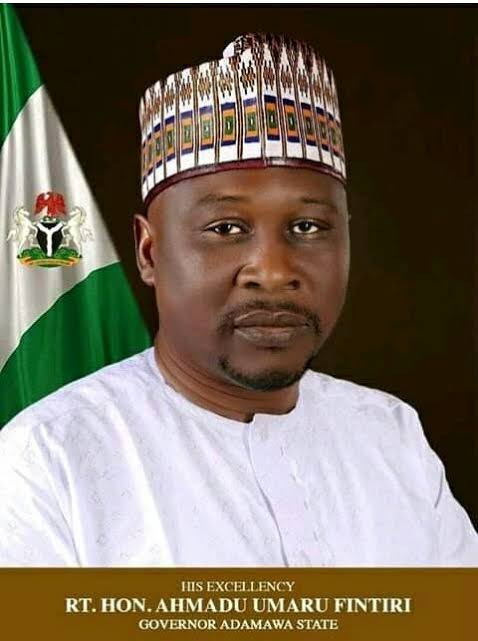 Governor Ahmadu Fintiri of Adamawa State has said that President Muhammadu Buhari is working in cohort with his party, the All Progressives Congress (APC), to destroy democracy by scuttling the Electoral Act.

In an event in Mubi, a principal town in the northern part of the state, Fintiri said that Buhari refused to sign the Electoral Act duly passed by the National Assembly for fear that it would not favour the APC come the general elections in 2023.

“We are not surprised because of the level of decadence that this federal government has brought into our system: destruction of our economy, destruction in infrastructures, security and youth development.

“Now, again they are ganging up to destroy our democracy by encouraging the President not to assent to the electoral bill because they are afraid of 2023.”

Fintiri made the statement after receiving members of the APC in Mubi who decamped to the Peoples Democratic Party (PDP), saying, “We are here in the city of Mubi, the commercial headquarters of Adamawa, to receive back into our fold those decamping from the APC who are contented with the infrastructural development of the PDP under my watch.”

He advised Nigerians to come together to stop the “conspiracy of some stalwarts of the APC who are scheming to destroy the country’s democracy and development.”

Fintiri stressed, “We have to come together as a people to fight and rescue our democracy because it is the only way out.”

Those who officially decamped from APC to the PDP in Mubi included a member of the State House of Assembly, Musa Bororo.

You’re a hypocrite for asking Nigerians to pray for Buhari –...