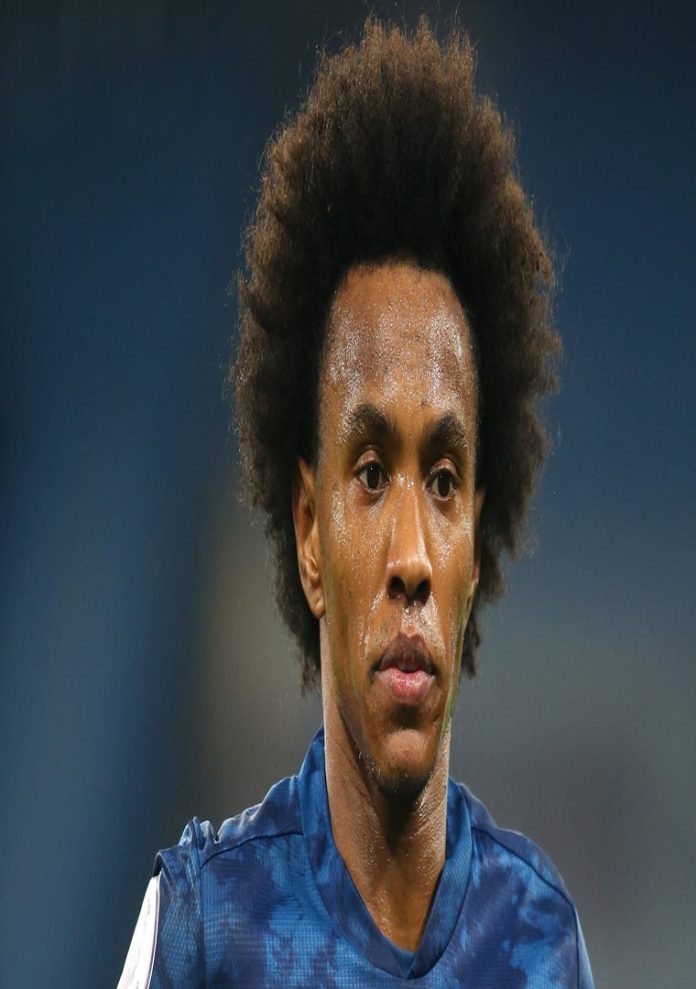 The Brazilian, who rejoined Corinthians in the summer, has described his spell at Emirates Stadium as “the most difficult time”.

Willian has admitted he wanted to leave Arsenal after just three months because he “wasn’t happy” in north London.

Arsenal signed Willian on a free transfer following his departure from Chelsea in the summer of 2020, tying him down to a three-year contract.

However, the Brazilian asked to cut short that agreement in August before rejoining boyhood club Corinthians, having struggled to reach his best level during his single campaign at Emirates Stadium.