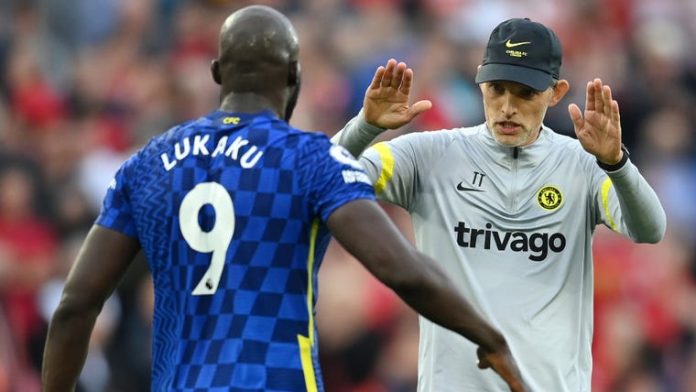 The striker has pointed to a perceived change of style from his manager as a reason he is unhappy at Stamford Bridge.

Thomas Tuchel has shot down suggestions that he has changed Chelsea’s system in the wake of Romelu Lukaku’s sharp-tongued interview on life inside Stamford Bridge.

The German has found himself unexpectedly in the crosshairs of his star off-season buy from Inter after the attacker professed his frustrations over life in west London in a weeks-old interview only now coming to light.

The central focus of the forward’s criticism was a shift in tactical approach by his manager – but speaking out in the wake of his player’s words, Tuchel has rubbished the idea that he has overhauled his setup.

‘I have not had a good season’ – Coutinho