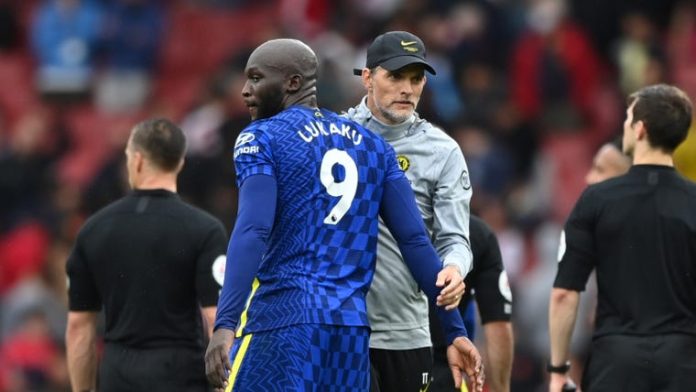 An explosive interview in which the Belgian professed his frustrations at Chelsea saw him dropped for the club’s Premier League clash with Liverpool.

Despite having only returned to the Blues this summer, the attacker could now look to secure an exit – and a reunion with Conte at Spurs, as unexpected as it may be, is not out of the picture.

‘Kante is the best midfielder in the world’ – Azpilicueta

Italian FA extend Serie A season until August 2 amid coronavirus...