On Wednesday the Governors in the South West region of the country have condemned the incident that occurred in Magodo Phase 2 Estate area of Lagos State where a Chief Superintendent of Police, CSP, failed to listen to Governor Babajide Sanwo-Olu’s instruction over invasion of the estate by policemen.

In a statement issued by the governors, which the Chairman of the South West Governors’ Forum, Governor Oluwarotimi Akeredolu, personally signed, stated that the attitude of the CSP was not only disgraceful but also disconcerting.

In a viral video on Tuesday, the police officer was seen to be replying the Lagos State Governor who had gone Mogodo residential estate to mediate over the land dispute, that only the Inspector General of Police, IGP, and the Attorney General of Federal can instruct him to leave the estate with his men.

While describing the incident as a brazen assault on decency, Akeredolu in the statement issued on Wednesday lashed out at the Attorney General, Abubakar Malami over his role in the situation as he termed it as “act of gross moral turpitude.”

Akeredolu who also stated that the IGP must explain the justification for the intrusion, maintained that President Muhammadu Buhari must reign in the excesses of those under him.

The Chairman of the South West Governors who assured Sanwo-Olu of his colleagues’ support, however, advised the Lagos State Governor to deploy the Amotekun Corps for effective protection and security of his people.

“We are in possession of a video which has gone viral on the social media concerning the disgraceful exchange between a police officer, a CSP, and the Governor of Lagos State, Mr Babajide Sanwoolu, the supposed Chief Security Officer of the State, at the Magodo Residential Estate. 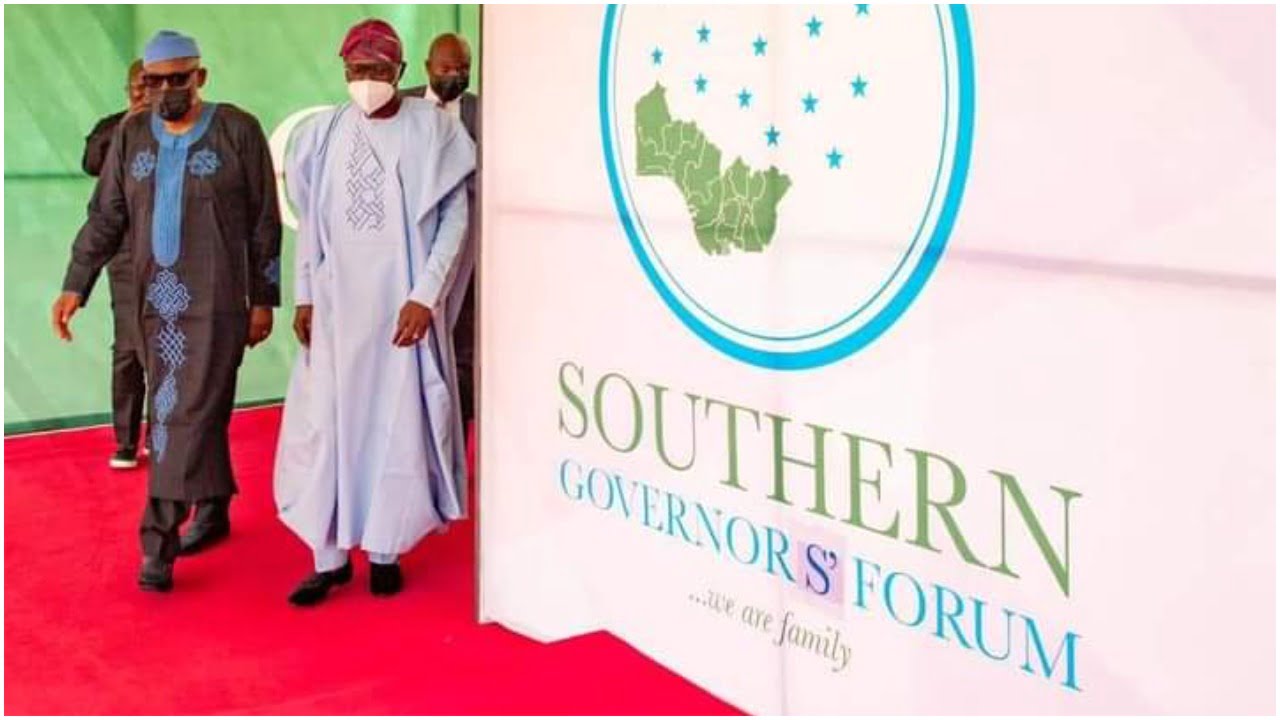 “The content of the video is very disconcerting, and this is being charitable. The utter disrespect, which underlines the response of the officer to the Governor establishes, beyond doubt, the impracticability of the current system, dubiously christened “Federalism”. An arrangement, which compels the Governor of a State to seek clarifications on security issues in his jurisdiction from totally extraneous bodies or persons, is a sure recipe for anarchy.”