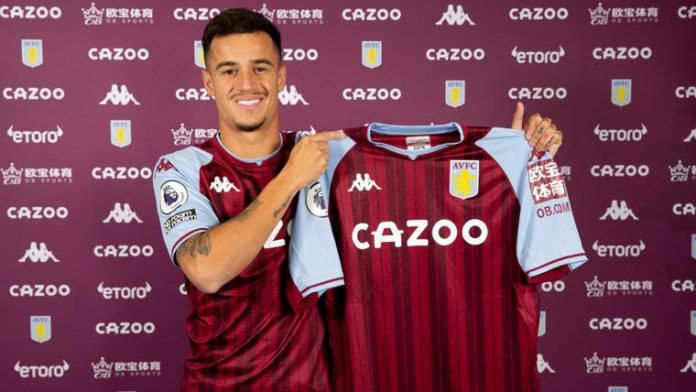 The Brazilian playmaker is returning to England four years on from making a big-money move to Camp Nou that did not play out as planned.

Aston Villa have confirmed the signing Philippe Coutinho on loan from Barcelona with an option to buy the former Liverpool playmaker as he reunites with his old team-mate Steven Gerrard.

The Brazil international will see out the remainder of the 2021-22 campaign at Villa Park, wearing the No 23 shirt as he seeks to rediscover the spark he lost in Catalunya.

He previously starred in the Premier League across five years at Anfield and will be hoping to pick up where he left off after agreeing to work under Gerrard rather than play alongside him.

‘I only wanted Inter’ – Lukaku